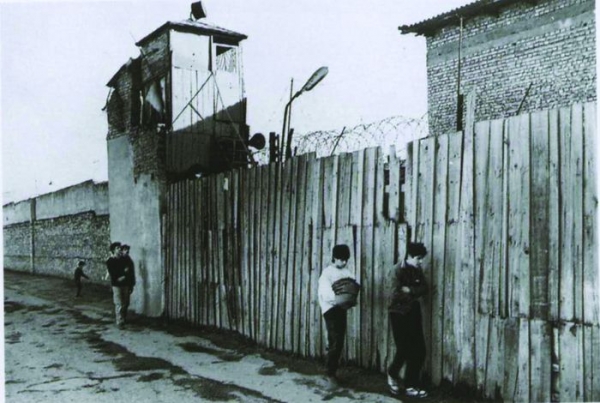 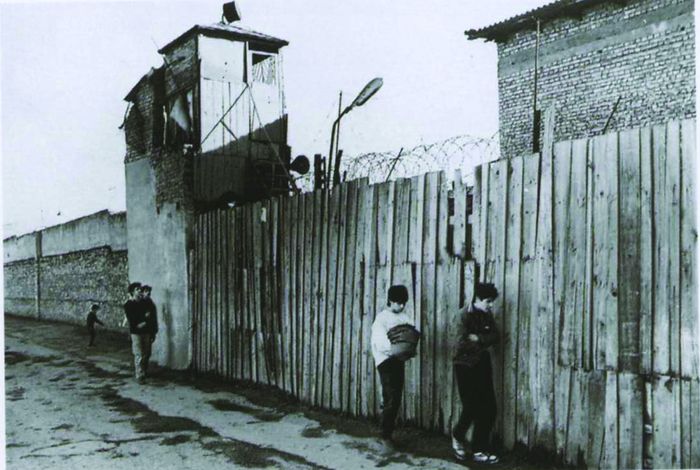 Seventeen-year-old Farah and seven-year-old Little Fatsy are two brothers living in a small Tajik town, brought up by their grandmother since their parents separated. They decide to get to their father living in a faraway city where he works as a medical doctor in a sanatorium. To do so, they take an astonishing train through Tajikistan across hills and mountains, cities and villages, up to the Afghan boarder. After a highly adventurous trip, they finally meet their father…

Brothers is B. Khudoynazarov’s debut film shot when he was only twenty-five. It already bears the qualities of many great films: a sense of space, the art of revealing the characters, a continuity of the plot, a black and white perfect image… There are no professional actors and the dialogue is borrowed from daily life.

More in this category: « The Hostage Rustam and Sukhrab »
back to top