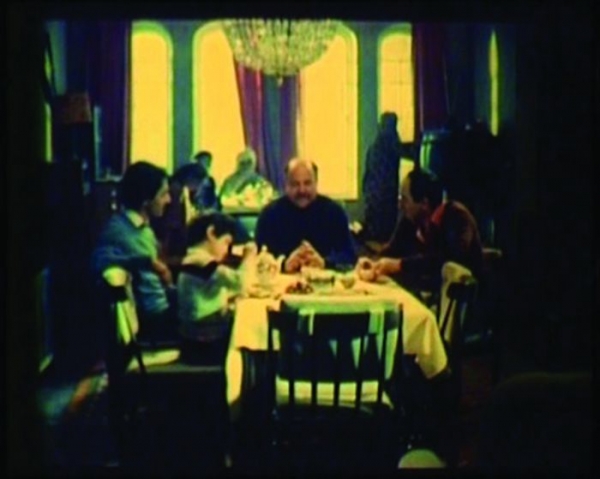 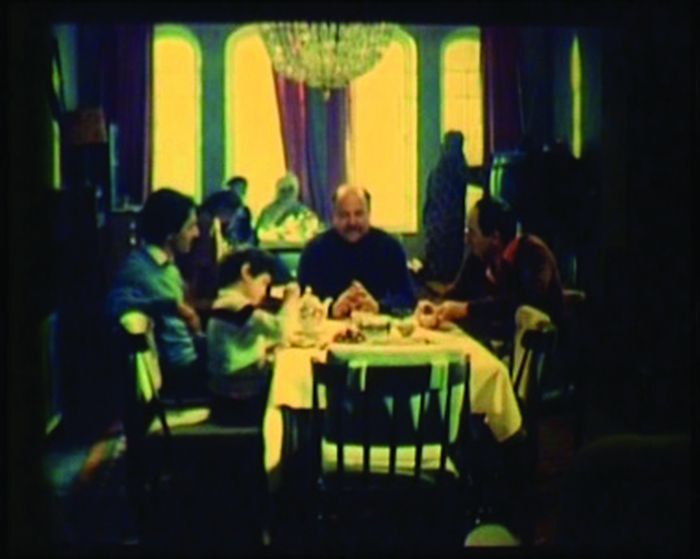 Ibraguimov (also called Sultankhodja) cannot imagine a family life outside the traditional clan where everyone must obey him. He is respected in the entire region and nobody ever contested his decisions. He thinks he is the only one to possess the truth. He is very close to his grand-son. However, the youth does not intend to submit to these rules anymore, and conflicts break out. It first happens with his sonin- law Rassul who leaves his father-in-law's home and returns to his mother. Ibraguimov has brought up his niece Zarnigor, his sister's daughter. He wants to find her an eligible match. Rassul's brother Daler is in love with the girl. She is also fond of him but as her mother, she does not dare oppose the dominant Ibraguimov. She finally refuses her arranged marriage. Everything collapses around Ibraguimov, his house is empty and even his adored grand-son does not follow him anymore.

Valeri Akhadov accurately reveals the hidden feelings, hope and secrets of some characters and the authoritarianism of the main protagonist, brilliantly played by Ato Moukhamedjanov.

More in this category: « The Monkey King The Hostage »
back to top