Children of the Pamirs 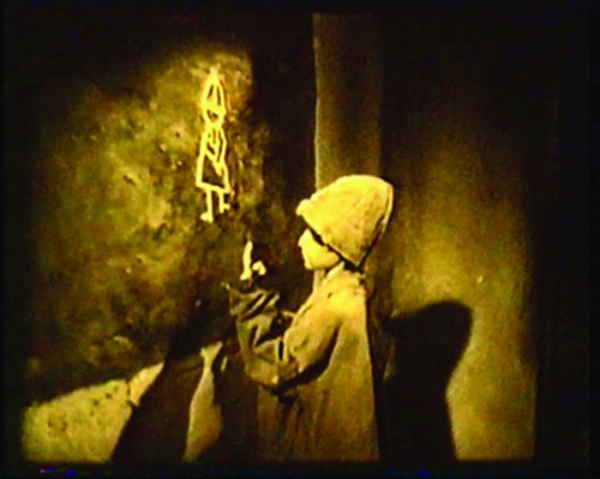 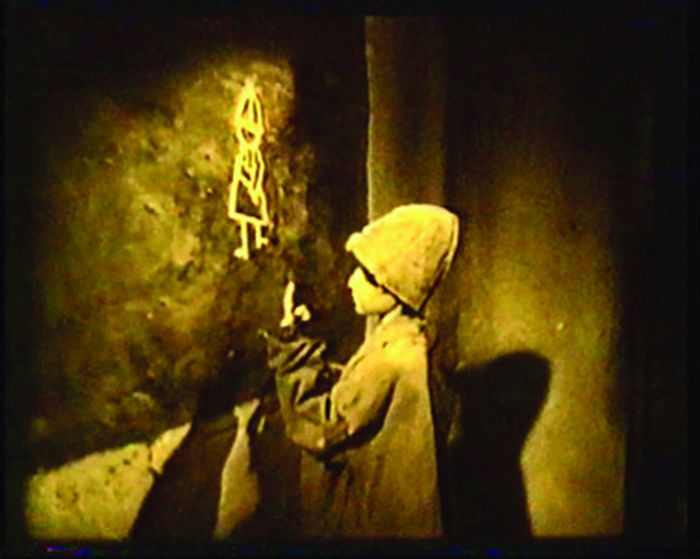 Children of the Pamirs

In this remote hamlet of the Pamir mountains "roof of the world", the Soviet government was only established in 1923. Everyone has his own understanding of such government. For the children, it means school, the very first one created in the place, and the young headmaster who initiates them to a new life, a marvellous world ignored unt til then, a world of knowledge, honesty and justice…

This adaptation of M. Mirchakar's poem Lenine in the Pamir merges with great originality elements of silent movies and talkies. Drawings made of chalk, animation sequences, acting of the young children, Khatchaturian's music, everything contributes to make this film which also depicts the revolution in Tajikistan, one of the most essential work of Tajik cinema of that time.

More in this category: « The Wedlock A Man Vanishes »
back to top