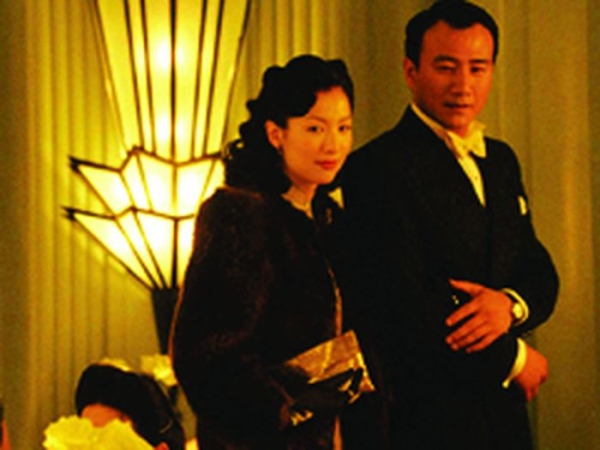 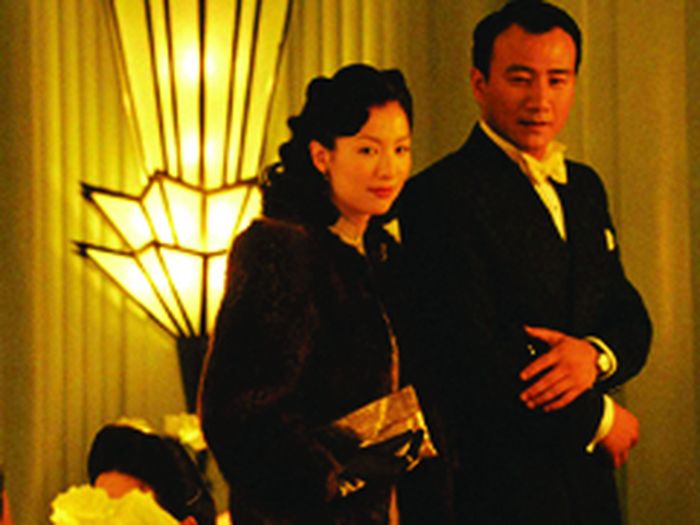 Script: Elmond Yeung adapted from a novel by Wang Anyi

Based on Wang Anyi's Changhen Ge, the multi-award winning novel that was voted the most influential work of the 90s in China, Everlasting Regret follows a legendary Shanghai beauty from her glamorous days to her simpler life as she struggles to preserve the dignity of her past while surviving the constant betrayal of her men. She stands tall and proud as she bears witness to the waves of changes to her city from 1947 to 1981 until one wave finally overwhelms her. A person's life is destined to be shorter than that of a city.

“As the heroine of the film finds out, an ever changing city does not wait for anyone. You ride with it as far as your youth and loyalty can take you. But one day, you'll have to let go and let it pass you by. In the end, Everlasting Regret is a tale of old Shanghai, an allegory of modern Hong Kong, and the universal situation of cities and their people”. Stanley Kwan.

More in this category: « Calcutta Công Binh, The Lost Fighters of Vietnam »
back to top