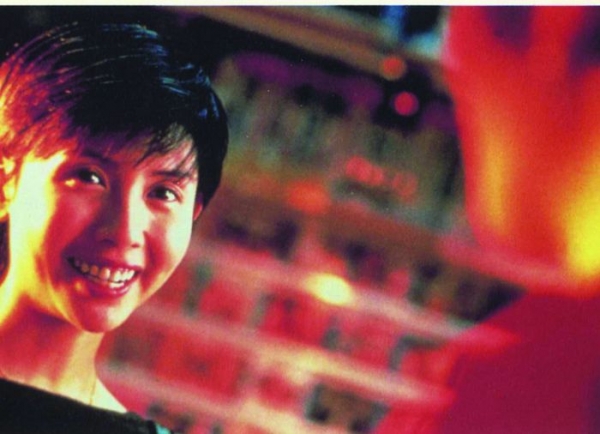 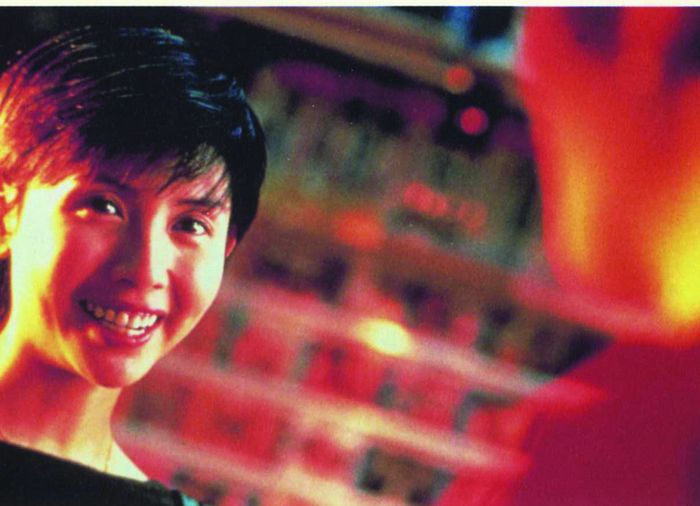 Script: Jimmy Ngai adapted from a novel by Elmond Yeung

1997. In Hong Kong airport, two women who have nothing in common except a strong resemblance, are waiting for a flight to Taiwan. One of them is Ah Moon, a young business woman, and the other is Rosa, visibly older and recently divorced, who wants to make a fresh start in Taipeh. Rosa misses her flight, Ah Moon goes on board and dies in the aircrash. Tong, a real estate agent, fully assumes his homosexuality. He feels very attracted to Fung Wai still in a state of shock after Ah Moon's death, his wife. In a flash back, we see Jie, a young Taiwanese uprooted in Hong Kong, starting a torrid relationship with Ah Moon. Jie who is not aware his mistress died, gets closer to Fung Wai to find out. Once back to Taipeh, Jie meets Rosa and is attracted to her with such close resemblance with his former mistress. She urges him to live according to his desires rather than repress them. Jie leaves a long message on Fung Wai's answering machine; Fung Wai has found in Tong an available and loyal confidant.

More in this category: « Ticket to Jerusalem Chanthaly »
back to top