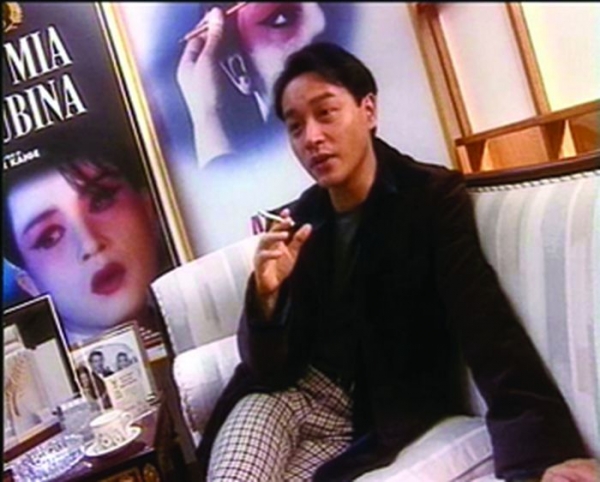 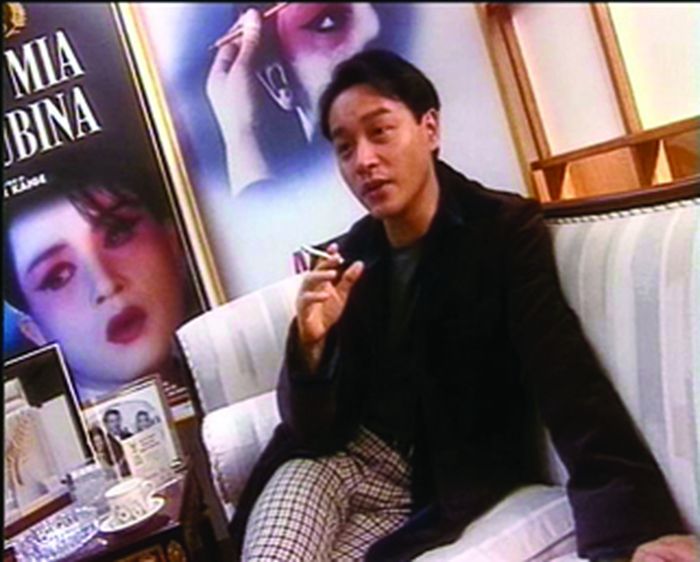 Music: Yo Yo Yu

In 1995, at the occasion of the celebration of the centenary of cinema, the British Film Institute offers Stanley Kwan to direct a documentary which becomes a daring film about the place and representation of sex in Chinese cinema (continental China, Hong Kong and Taiwan).

More in this category: « Le Corbusier in India A City at Chandigarh »
back to top