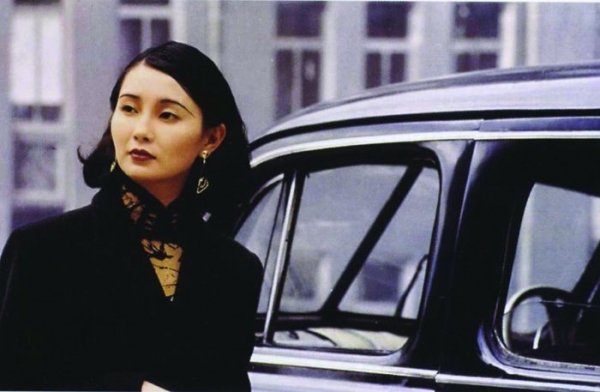 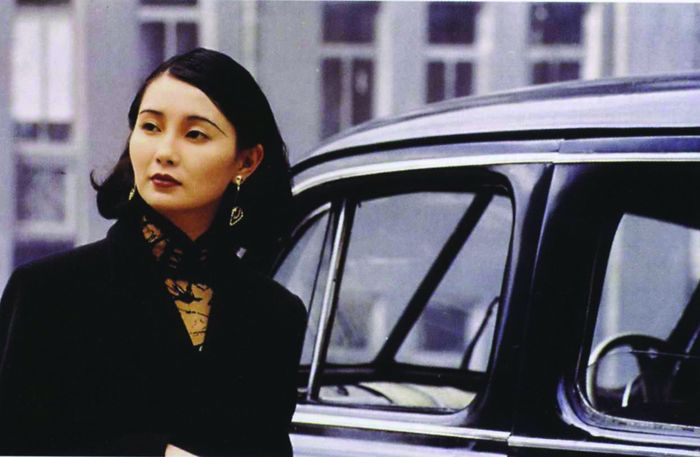 35 mm, Colour and B & W, 121 mn,
OV Mandarin and Cantonese with French Subtitles

First star in Chinese cinema, Ruan Lingyu died in 1935 at the age of twenty-five. She started her career when she was sixteen, and played dozens of parts for the studios of the time. At her peak, Ruan Lingyu, the 'Chinese Greta Garbo', was litteraly worshipped by her audience. She was fragile and became the victim of the gutter press; she committed suicide on Women's Day. More than sixty yeas later, a film crew from Honk Kong (brought by Stanley Kwan and Maggie Cheung playing their own part) leaves for Shanghai in order to retrace her life and career.

Center Stage portrays Ruan Lingyu's life through the perspective of reconstructions, shots of her films and interview of the crew, thus creating a mirrored reflexion on cinema. Maggie Cheung was awarded the silver bear for best actress at 42th Berlin festival.

More in this category: « Melbourne Le Corbusier in India »
back to top