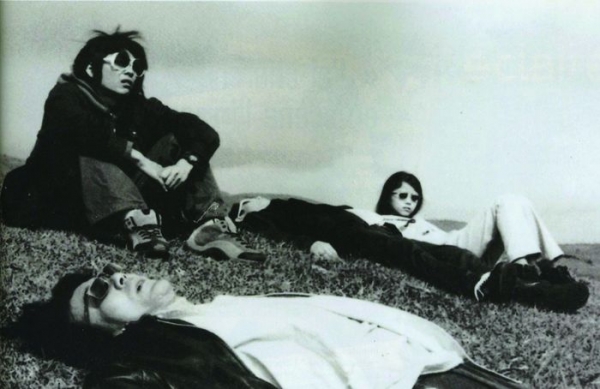 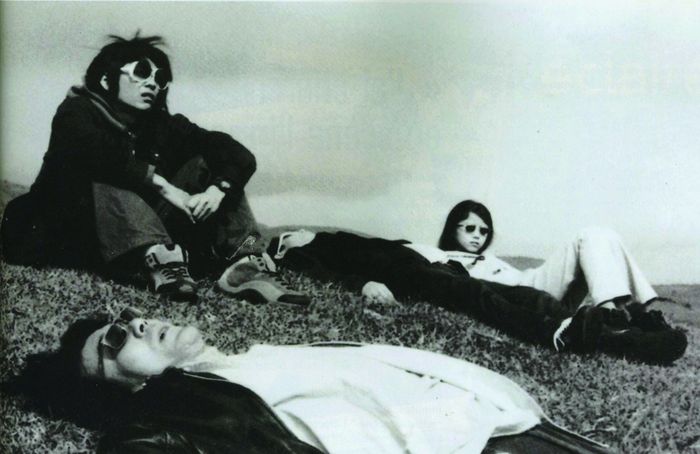 In Kyushu, in south-west of Japan, a bloody hostage-taking in a municipal bus has spared Makoto the driver, school-girl Kozue and her elder brother Naoki. Traumatised, Makoto disappears. The two children retreat into silence. Two years later, their mother divorce and their father die while driving his car. They are left alone in the family home. Makoto suddenly reappears and decides to settle at their place. Their cousin Akihito, a young student on holidays, joins them. The corpse of a young woman is found on a river bank, and the police suspects Makoto. Soon after, he buys a second hand bus and turns it into a camping-car. He invites Kozue, Naoki and Akihiko to take a trip with him…

Eureka is the story of human beings destabilised by a fortuitous drama. Grief-stricken, they gradually endeavour to rebuild a family circle where they can face the horror of their shared experience and start to rebuild a life free of the past. The film recalls their evolution: a journey of the soul, an inner road-movie. Philippe Avril from Films de l'Observatoire, has coproduced the film.

More in this category: « Avoir 20 ans Flight of the Bee »
back to top