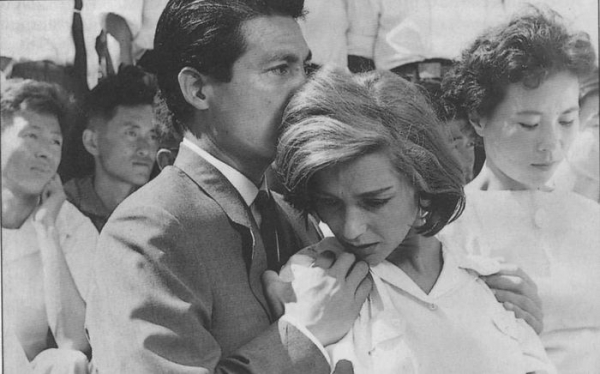 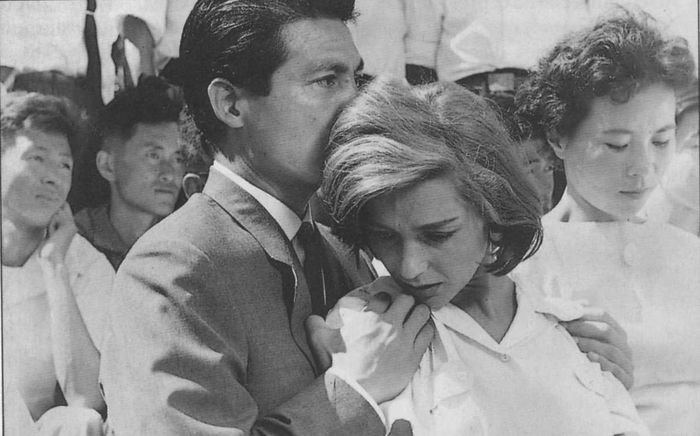 In Hiroshima during August 1957, a French actress in her thirties who has come for an international film about peace, experiences a dazzling and passionate affair with a young Japanese architect. Their love story is haunted by the ghost of Hiroshima tragedy and by the memory of the young woman's affair with a German soldier during the war, which got her to have her hair shorn off at the time of Liberation…

This feature film which draws a parallel between History (the atomic bomb and Second World War) and the story of two lovers is Alain Resnais' debut. He probes into the essential questions of memory and oblivion, both on individual and collective levels. Hiroshima My Love, a Franco-Japanese coproduction with a mixed team of technicians and actors from both sides, is a testimony of the tight cinematographic bonds linking the two countries.

More in this category: « Phantom Beirut A Town of Love and Hope »
back to top