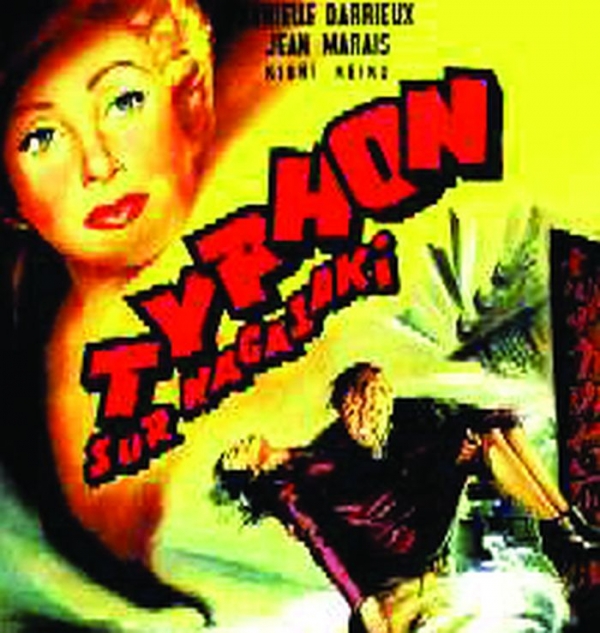 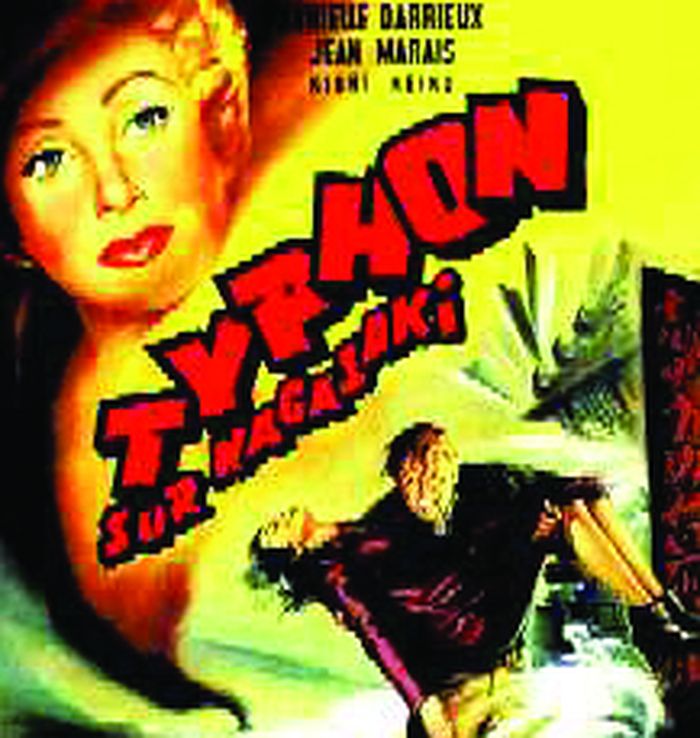 French engineer Pierre Marsac has been living in Japan for several years. He likes the country which he knows well. He falls in love with young Noriko, in defiance of social convention. All is fine until the arrival of French novelist-journalist Francoise Fabre, a woman he once loved and left. She has come to Japan intending to win him back. Playing her trump card, she becomes Pierre's mistress once again, driving Noriko to despair. The weather report announces a typhoon…