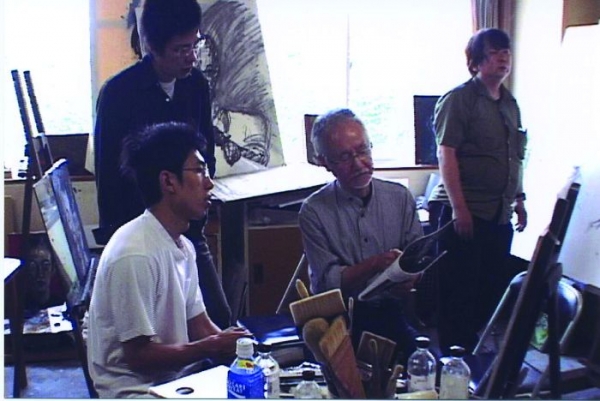 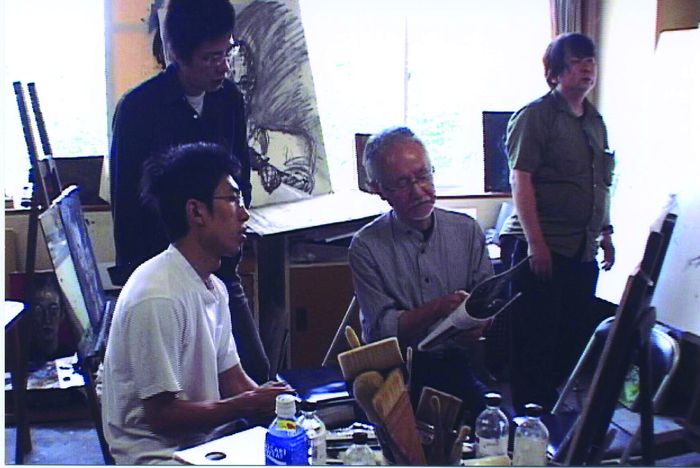 At Hirakawa Hospital, in the suburb of Tokyo, the mentally ill patients attend the plastic arts workshop twice a week. Most of them never made any drawing before, but they gradually attach a great importance to practise art as an irreplaceable act for their existence.

“I think that it is a providential chance if a declared mentally ill person is able to paint. In fact, today art is an illness that should not be cured.”Shinji Takhashi

For ten years, the camera captured their activities, their evolution and friendship…The film is food for thought about what one calls mental illness, modern society, art and meaning of life…

More in this category: « Lhamo and Skalbe Pure Coolness »
back to top