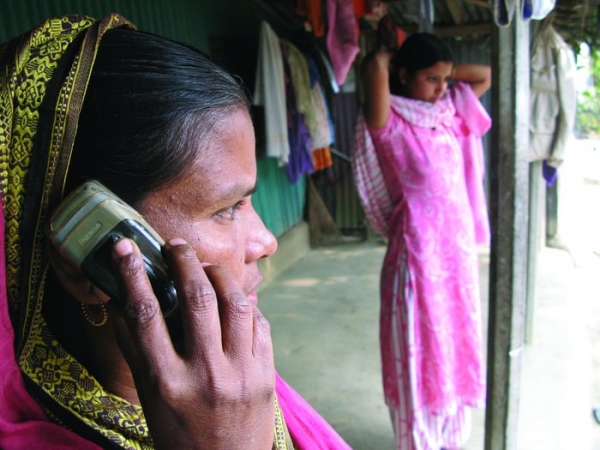 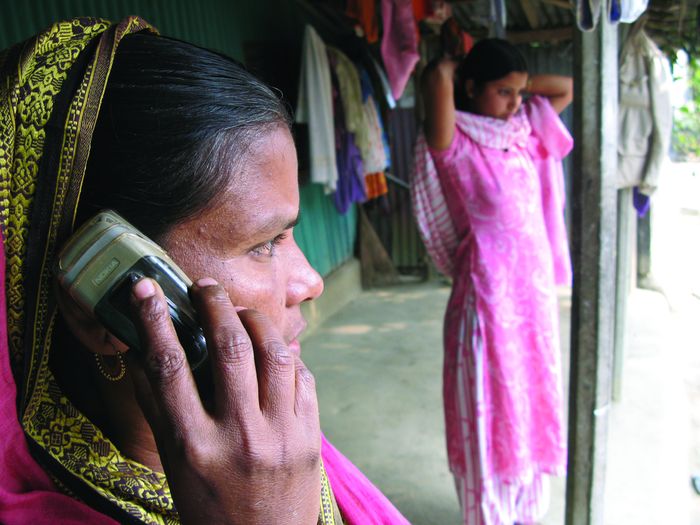 The story takes place in a Bangladeshi village, in May 2000. The filmmaker has come to record the emergence of a mobile phone in the life Halima, a simple peasant woman. This phone was acquired by Halima through a micro credit of the Grameen Bank, the bank of the poor. It is the very first telephone ever entering this village. It should not only benefit Halima, but also all the villagers.

We are back to Halima's in January 2007. Did professor Yunus, meanwhile Peace Nobel prize-winner, wage successfully? Can a mobile phone change a destiny? Can a micro credit help to get over the "poverty line"? What happened to Halima and her mobile phone?

Bangladesh is mainly known for being one of the poorest countries in the world. This film aims to show another face of the country, an admirable, proud and happy face. It also intends to give an account of the strength of character of the Bangladeshi women who, despite their difficulties in their lives which occur to be miserable, remarkably struggle to improve their future and the future of their children.

More in this category: « Philippine Science Banana Kids »
back to top