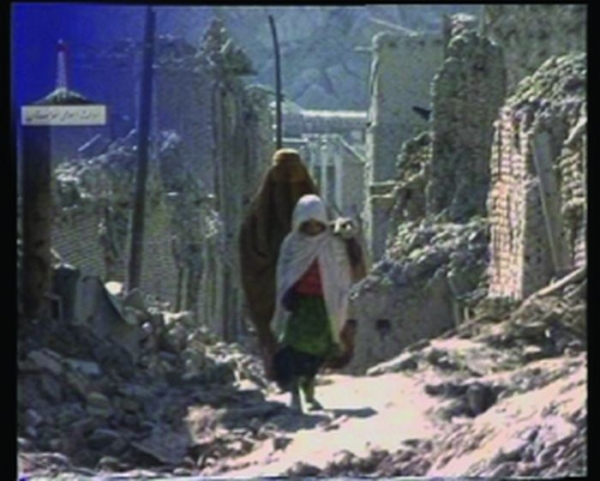 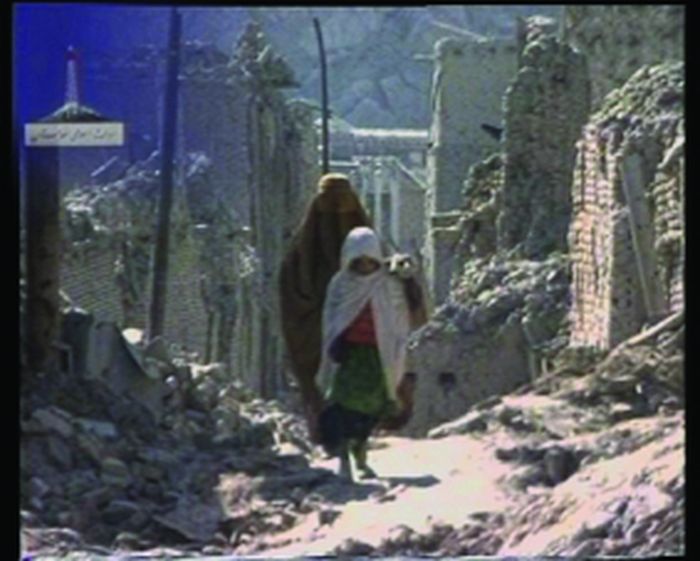 Jamal is the driver of a shared taxi. He talks with his passengers about the civil war still lingering in everybody's mind and whose marks are still visible in the streets of the city.

“After three wars in Afghanistan including the Soviet invasion, I wanted to make a film for the next generations. I chose to tell the story of these wars through ordinary people in a taxi. It not only aimed to inform but also to show different points of views about the war. It also meant to speak somehow of the restored peace which did not solve all problems” Wahid Nazir.

More in this category: « Three Mothers River »
back to top