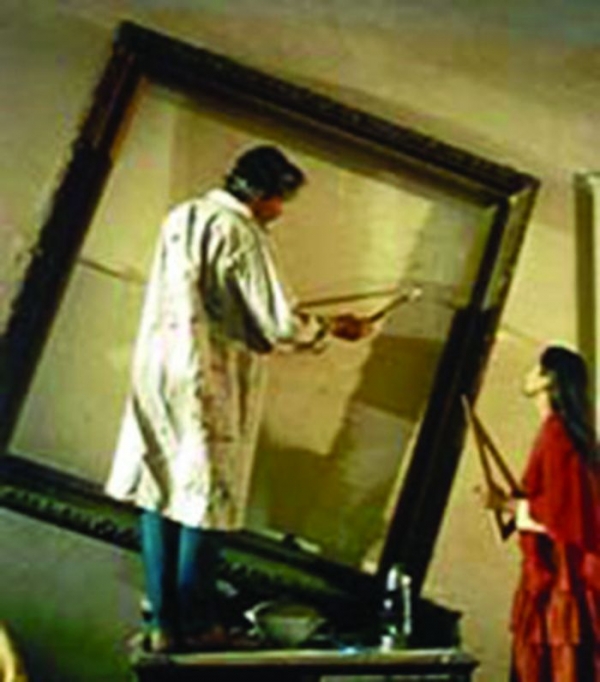 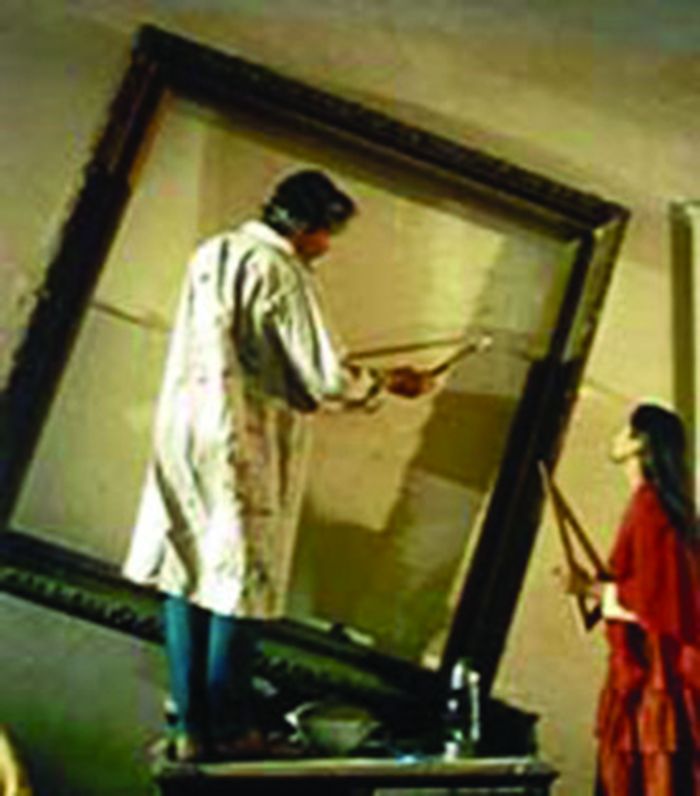 Samar was born in Beirut during the war. She led a forced nomadic existence and grew up among the combatants. While being in touch with them she developed a taste for defiance, which contrasts with her fascination for Egyptian films fully supplied by TV.

In a pink secret villa, Karim, an artist belonging to both cultures, dedicates himself to painting arabesques. Thus he hopes to find a shelter from losing his mind. Indeed he feels exhausted and has perhaps even no desire to live any more. The war makes the encounter of Samar and Karim possible...

More in this category: « To Live to Sing Sakuran »
back to top