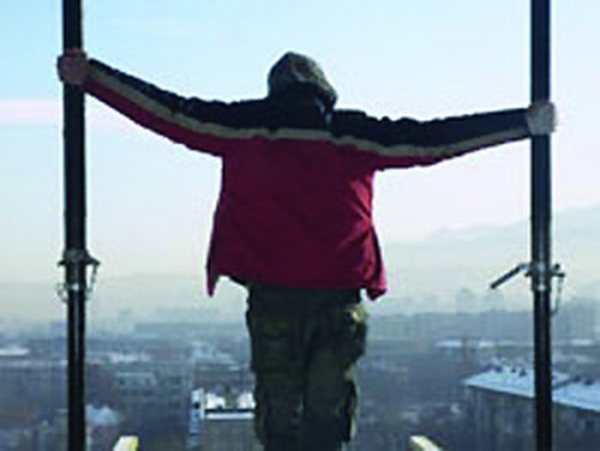 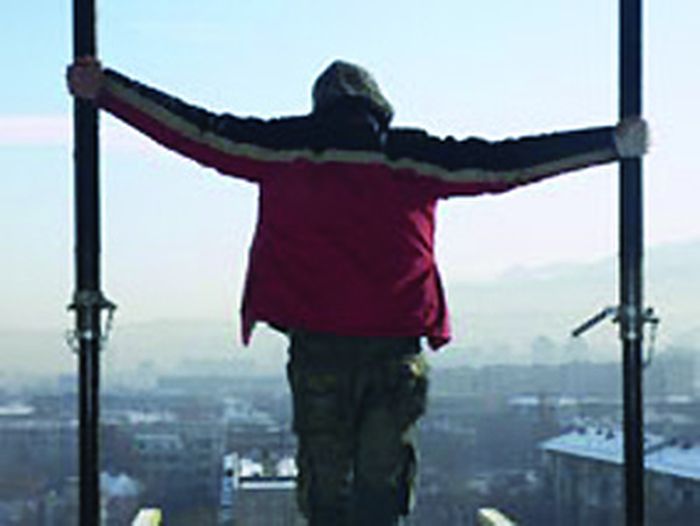 This is a story about Almaty, and about a teenage girl, Ainur, whose life is quite ordinary: there is school, a boy she fancies, a drunken stepfather, a friend on drugs, a sort of friend, a pregnant mother… problems, quiet joys and an opinion of her own. She begins to see a different Almaty - a city that loses the charm it has for a child and acquires a new look, a new quality. We see Almaty through the girl's eyes, a girl with her own world, but who has to live in this world - the world of others. It is a harsh remark which shows no compassion, as it has become the norm.

The film which fully illustrates the Asian Cities thematic section, is an opportunity to discover another face of Almaty. The co-scriptwriter of the film is Eugénie Zvonkine, specialist of Central Asian cinema, who organised several retrospectives for Vesoul International Film Festival of Asian Cinema.

More in this category: « Ala Changso The Valley of the Heroes »
back to top