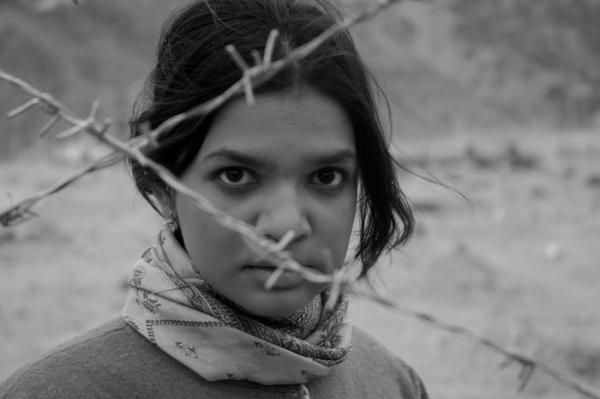 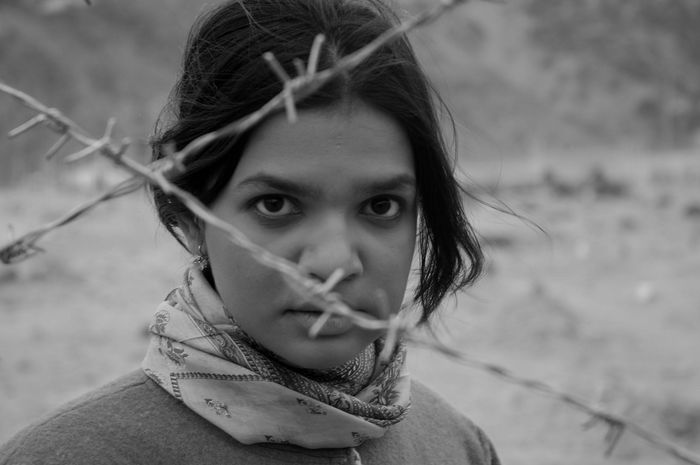 This is a touching and sombre journey of Lasya, who lives with her father Karma and younger brother Chomo in a remote village in the Himalayas. Pristine snow capped mountains surround their tiny hamlet and barren harsh land stretches for miles into nowhere. One day the army moves in, settles a hundred yards across their doorstep. The last bit of comfort the family draws from their familiar surroundings, changes into a harsh ceaseless irreversible conflict.

The film depicts the life of this family whose dream like existence is interrupted by inevitable odds, one after the other.

This debut feature was directed and produced by a young autodidact who first produced music videos before travelling to Ladakh with his camera. The black and white photography and the framing of the film speak as much as the dialogues and question the maintaining of a cultural tradition, in India or elsewhere, facing the changes of modern world.

More in this category: « The Old Barber Those Three »
back to top