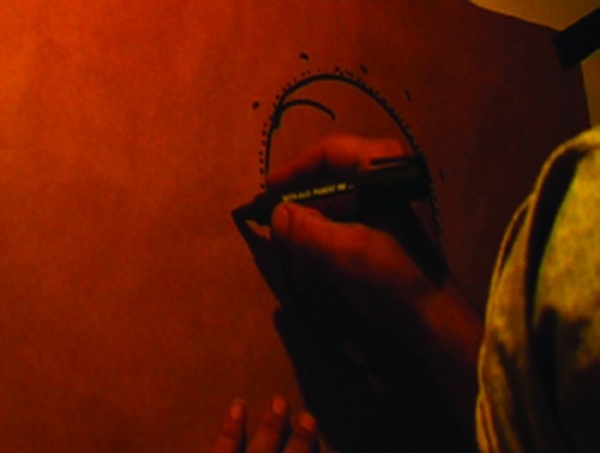 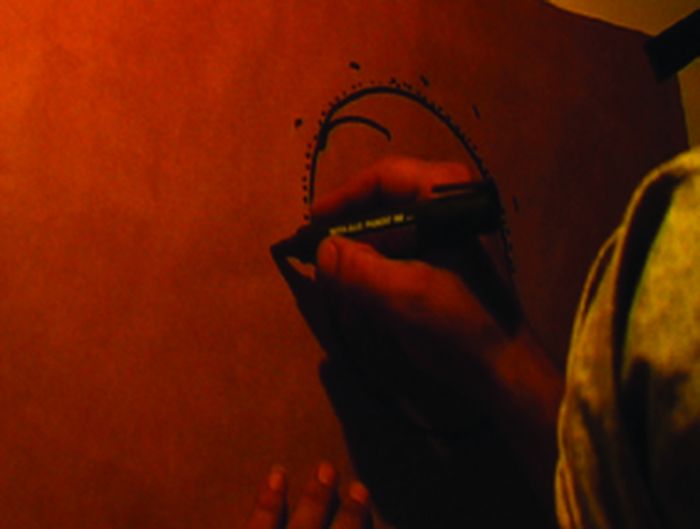 From 16th to 18th September 1982, during two nights and three days, “Sabra et Chatila”, the administrative centre of the civil, political and military Palestinian presence in Liban, is put to fire and the sword after the murder of Béchir Gemayel, the leader of the Christians forces elected president soon before. 1000 to 3000 civil Palestinian in majority women, children and old people, are slaughtered.

Twenty years later, six members of this slaughter which shocked the world opinion, tell for the first time their barbaric and criminal excess. Six men facing the camera are ready to witness, but only by preserving their anonymity. They speak with no shame, nor censorship, and without much emotion, but they do not want to be identified. They at the same time executed orders and acted willingly. This film is a protest against an entire culture of amnesty and amnesia.

More in this category: « History of Postwar Japan as told by a Bar Hostess Karayuki-san, the Making of a Prostitute »
back to top