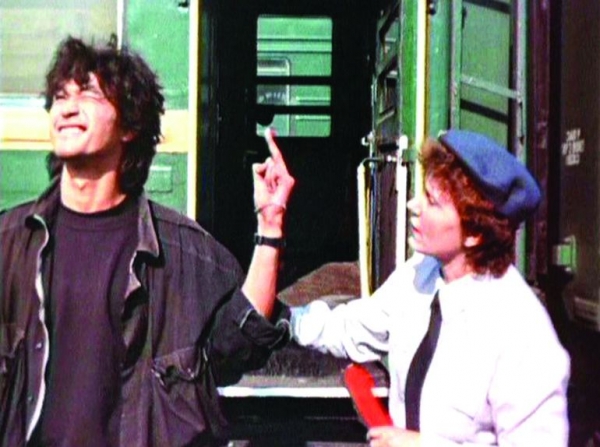 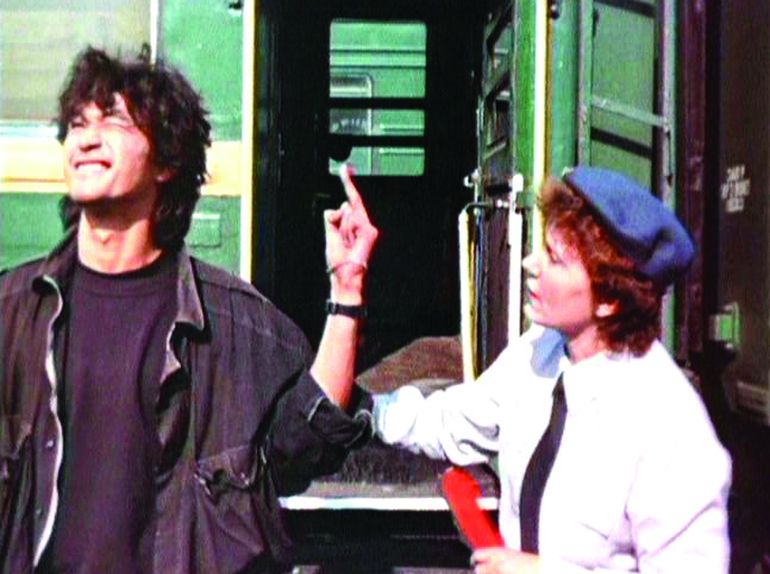 Moro returns to Alma Ata to collect money owed to him. While waiting out an unexpected delay, he visits his former girlfriend Dina, and discovers she has become a morphine addict. He decides to help her kick the habit and to fight the local drug maphia responsible for her condition. But Moro finds a deadly opponent in "the doctor," the maphia kingpin who is exploiting Dina.

With Kino rockband's leader Tsoï as the main actor, the film was distributed in USSR where it got a huge success with an audience above thirty million. Through the destiny of two youth, it portrays the upheaval of a society whose values are changing.

Rachid Naougmanov was one of the first to break down the taboo of drug addiction..

More in this category: « Passages The Wall »
back to top