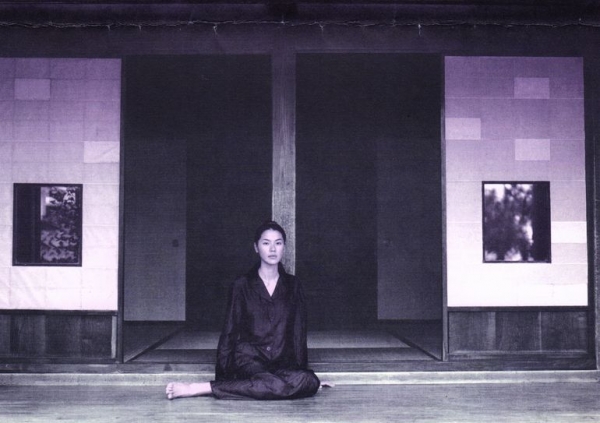 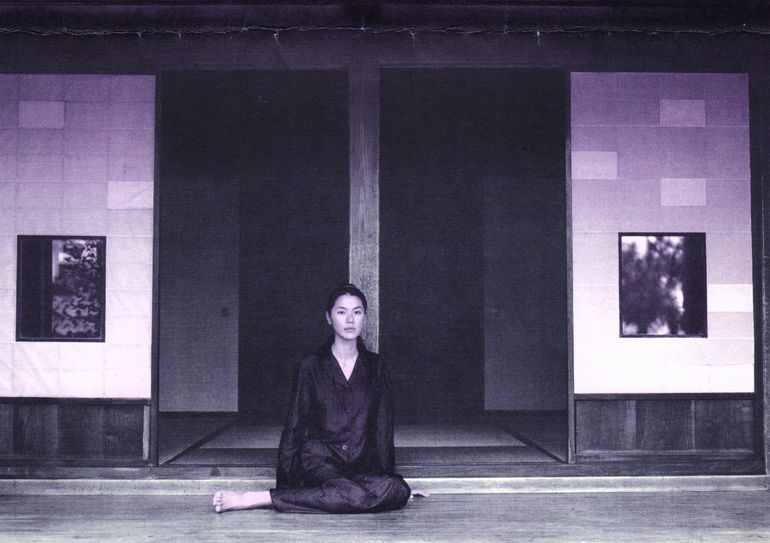 At the age of 12, Yumiko loses her grand-mother and keeps regretting not to have been able to keep her as she was passing away. At the age of 25, she marries Ikuo, thinking he might be her reincarnation. Her life flows peacefully with their son Yuchi, until the day when, with no explanation, Ikuo commits suicide… The only thing he lives behind is the key of his bicycle. Five years later, she marries Tamio who lives in a small village by the Sea of Japan. He is a widower with young daughter Tomoto, who easily makes friends with Yuichi. Yumiko seems in peace and days pass by quietly. When she returns to her home town for her brother's wedding, Yumiko is haunted by the memory of Ikuo whose suicide has not been understood by her.

Maborosi is a moving and poetical film.

"A deep instinct of "loss" in its darkest aspect, can sometimes invade the mind. Then, one day, a bright light illuminates the heart." H. Kore-eda.

More in this category: « Final Whistle The Leading Wrestler Garuda »
back to top