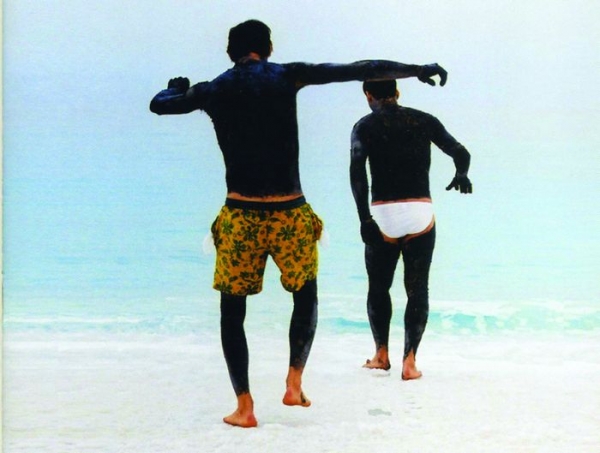 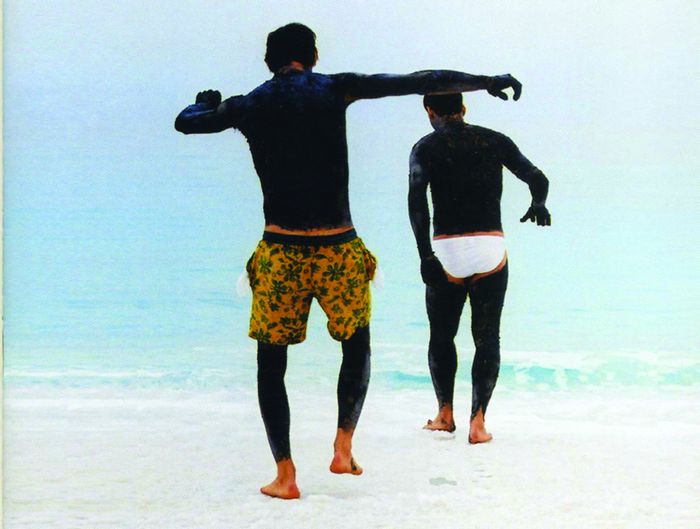 Mossad secret agent Eyal's new mission is to find the trace of Alfred Himmelman, a former Nazi officer. In order to conduct his investigation, he becomes Axel's tourist guide in Israel. Axel is visiting his sister who has been living in a kibbutz since she fell out with her family. He hopes he can convince her to come back to Germany with him for their father's birthday. Axel and Eyan, despite their differences, become friendly. Axel goes back to Germany alone, but soon after the Mossad sends Eyan to join him with the mission of finding out the truth about his family…

"I am convinced that the Israeli are still obsessed with the Holocaust and their status of victims, and this very fact prevents them to see that they themselves have become aggressors of Palestinians who shed tears and suffer. I am convinced that the first step to make the Israeli understand the extent of their cruelty consists in their own capacity of making peace with their traumatic past." Eytan Fox

This amazing film leads us from the past (with the Holocaust during Second World War) to present times (with the Israeli Palestinian conflict), from Germany to Israel.

More in this category: « The Eel Sparrow »
back to top