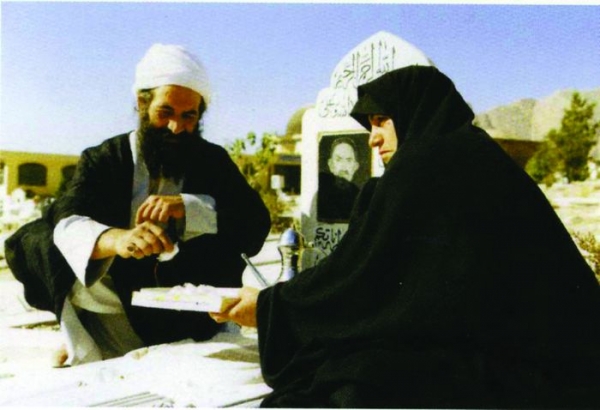 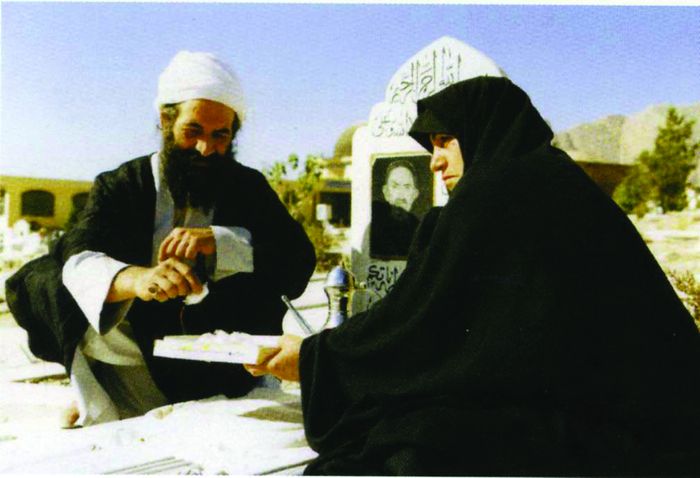 Esfandiar cleans dead bodies and reigns over the small world of the cemetery of Khomeyni Chahr, a small city in central Iran. Without the slightest regard for his subordinates, he overwhelms them with his bad temper. Surrounded by an exploited woman cleaning the dead bodies, an incompetent trainee, an opium addicted gravedigger and a nostalgic doctor, he rigorously supervises his graveyard.

Death is a serious matter! This is all the more true that one day, after having a feeling of faintness, he realises he too might be mortal. Suddenly, Esfandir sees his name next on the list and starts a frantic campaign for reconciliation and redemption. Not so easy!

"In Iran, we live in an environment where death is apparently more concrete than life. This is why I decided to use the sense of humour, the far most free and efficient weapon." Mohsen Amiryoussefi

Bitter Dream was initially a documentary on the preparation of dead bodies. The feature film probes into the taboo of death with humour.

More in this category: « Black Rain The Ballad of Narayama »
back to top