Matrubhoomi: A Nation Without Women 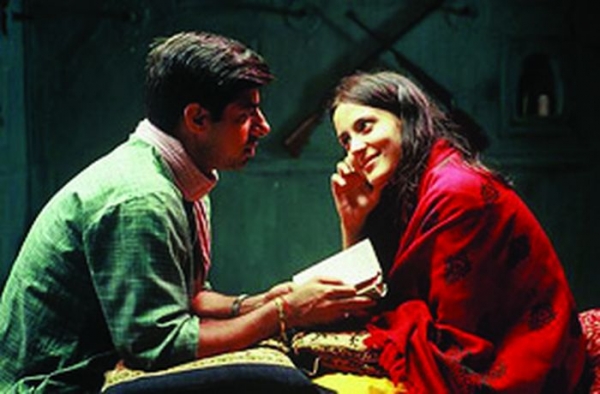 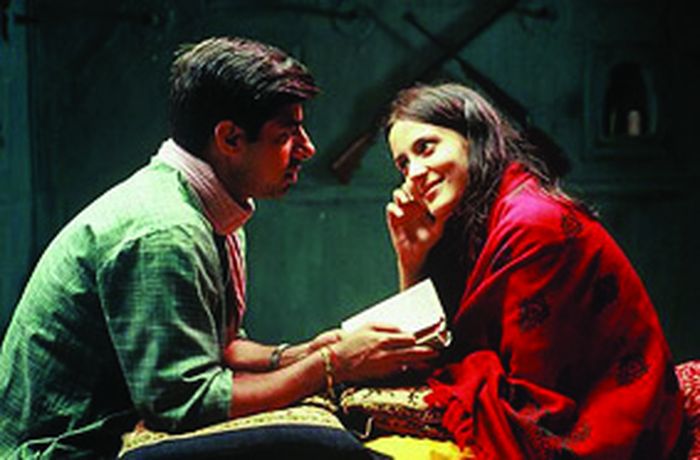 Matrubhoomi, a Nation without Women

In a rural area of India, where the population of women has been decimated, Ramcharan desperately tries to get his five sons married. A poor peasant staying close by hides his most precious possession: his sixteen- year-old daughter Kalki, a real beauty. Informed by a friend, Ramcharan buys Kalki from her father and pays a fortune to officially marry her to his elder son. Once the marriage is celebrated, Kalki is given over to the lust of the five brothers, as wells as their father's.

What is the future of a country which weeds out women, such is the question asked by director Manish Jha in this tale.

"The duality between the way women are treated and their position in society is a topic which always intrigued me. In India, women can be worshipped as Goddesses Kali and Durga, yet every year thousands of women are victims of cruel deaths, rapes or simply eliminated at their birth. This film is an ode to the beauty and power of women. And even if the context is a futurist one, the environment, sense of humour, theme and characters, are deeply rooted in today's reality, in order to better underline the extent of the problem" Manish Jha.

More in this category: « Water Achaglon »
back to top