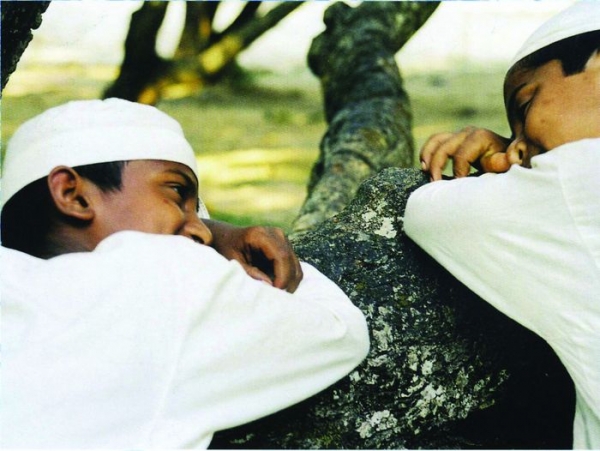 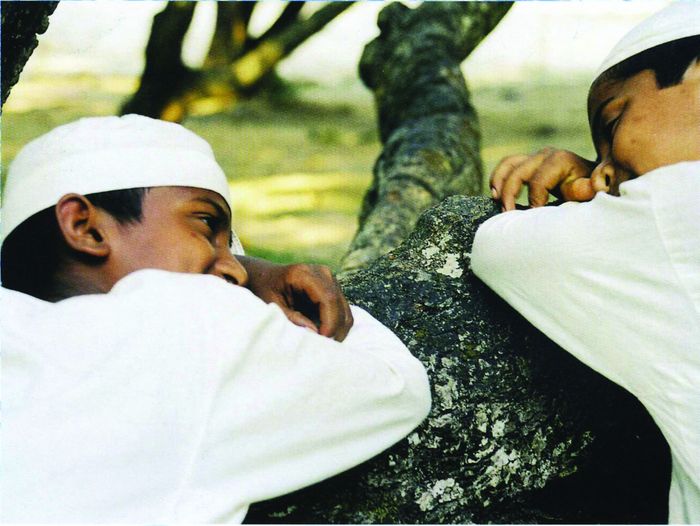 In the context of the political tensions of the late 60ies, Anu, a shy boy from East Pakistan, is sent to a madrassa by his father, an orthodox Muslim. Far from his family and the hearty Hindu festivals of his area, Anu struggles to adapt to a tough monastic life. In his village, a deep incomprehension separates his parents, just like in the madrassa a growing opposition takes place between moderates and fundamentalists. The conflicts intensify; the political upheaval leads the country to civil war…

"I wanted to explore the relationship between people who evolve and those who remain prisoners of their beliefs…unable to adapt to the changing world…The problem starts when we try to maintain a system of belief as the only solution to various aspects of life…In fact, if there is a message within the film, it is to fight against all radical mes sages or opinions."

Events and characters have largely been inspired by the director's own childhood. When religion rhymes with proscription...

More in this category: « Rainy Seasons The Last Step »
back to top