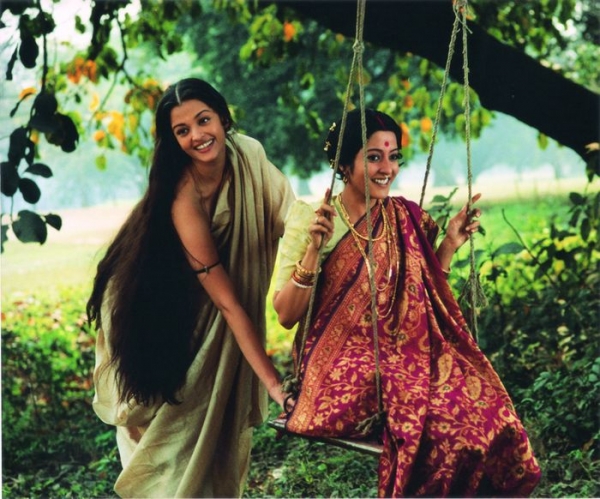 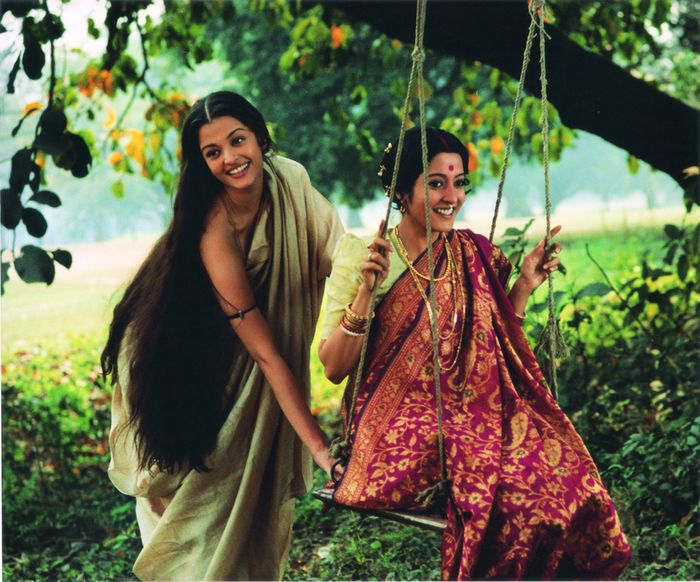 At the beginning of 20th century, while political disturbance is raging in Bengal, beautiful and educated young Binodini has become a widow within her first year of marriage. She lives modestly in the country. Some time later, she is invited to stay in Calcutta with a widow who happens to be the mother of Mahendra, the man who had declined the proposal to marry her, just like his very close friend Behari. Mahendra is now married to the young and naïve Ashatala who was initially meant for Behari. In this wealthy house of Calcutta, stories of friendship and passion are born and intertwine, while Binodini aspires to be free from the yoke of her widow status…

"The film explores the issues of the condition of widows and their role in Indian society…. Adapted from a novel by Rabindranath Tagore, Chokher Bali is also about women and the very special link which can be tied between two of them, regardless of men and social diktats.” Rituparno Ghosh

More in this category: « In Custody Rififi in Tokyo »
back to top