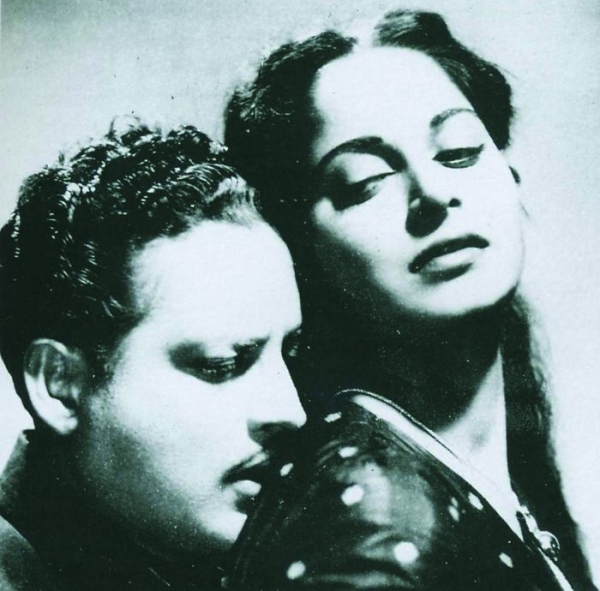 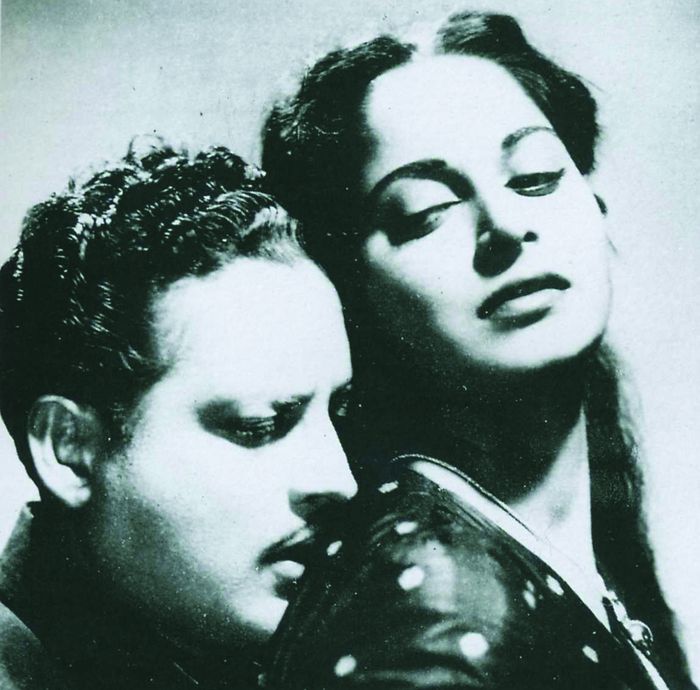 Suresh Sinha is a successful film maker. He married Bena, the daughter of the fabulously wealthy Sir BB Varna, with whom he has a young daughter, Pommy; today he lives separated from both of them. His parents-in-law consider his work degrading and his former wife keeps Pommy away from his world by sending her to a private school. One day, while going back to Bombay studios after visiting his daughter, he meets a young woman, Shanti. He keeps thinking of her and when he meets Shanti again, she is cast in the main role in his film. The film is big success; Shanti becomes a famous film star. A platonic love binds Sinha to Shanti. Pummy never knew why her parents separated. While visiting her father, she meets Shanti and blames her for her parents separation.

Punctuated with splendid songs, Paper Flowers, the first Indian film shot in cinemascope, is a largely autobiographical work exploring the place of the artist in society.

More in this category: « Komaneko, the Curious Cat The Oyster and the Heron »
back to top