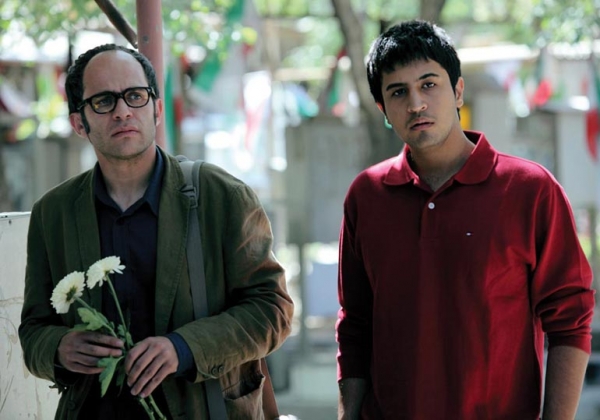 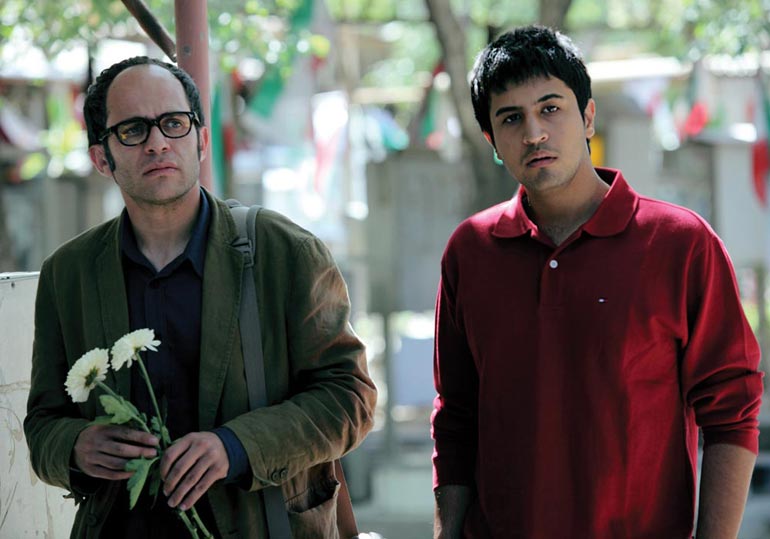 Arash is an Iranian university lecturer living in the west. He goes back to teach in Shiraz where his mother lives, far from Teheran. Caught in a spiral of family and financial intrigues, he dives into a country of which he no longer knows the codes. When his father dies he discovers what his ‘respectable family’ has become and is forced to make choices. “A Respectable Family” is structured as a detective novel, a thriller. Massoud Bakhshi shows us contemporary facets of Iran where the bloody fights for power go much beyond the results of an election, which seems to only be the epiphenomenon to a political situation corrupted at each level.“I belong to the generation of the big war which opposed Iraq and Iran during eight deadly years. It is the generation representing today three-fourth of Iran. One of the youngest population in the world lives in Iran. It is a youth full of curiosity, well educated, aspiring to live; a youth wanting Iran to be tolerant and open to the world. This war changed the destiny of my generation (and of a generation in Iraq) and it is engraved on my mind. I feel Iran is impossible to grasp at if one does not come back to the traces of last 30 years”. M. Bakhshi

More in this category: « Before Dawn The Farmer and the Cow »
back to top