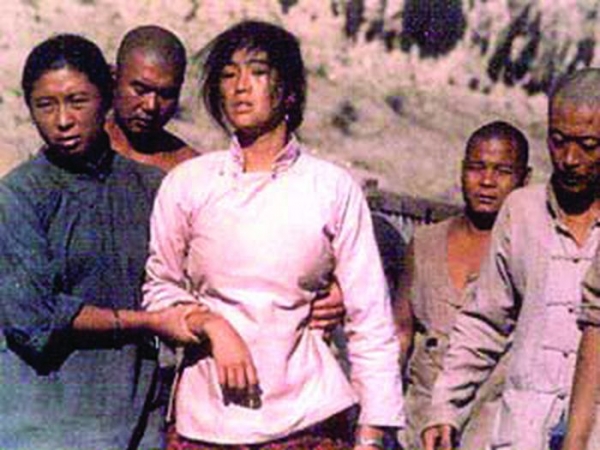 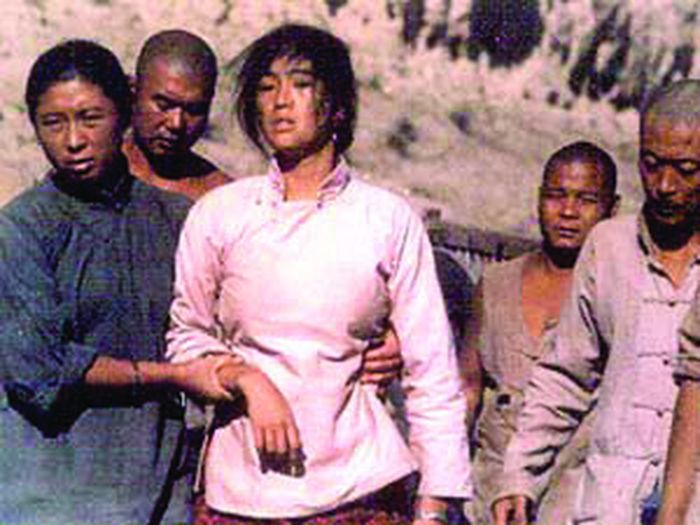 The story takes place in the barren wilderness of North China during the anti-japonaise War of the 1930s. A young bride is carried in her sedan through the wild red sorghum that grows taller than a man all over the area. She has been sold to a 50 year-old leper for a mule. Suddenly a highwayman breaks out of the sorghum and tries to kidnap her. One of the sedan carriers saves her. But three days later, when she is returning through the sorghum to visit her family according to Chinese tradition he seizes her for himself. She does not resist. The leper is mysteriously murdered and the sedan carrier and the young bride take over his winery.

This very beautiful love story was awarded the Gold Bear at Berlin Festival in 1988. This is Zhang Yimou's debut feature and his wife Gong Li's first experience as an actress.

More in this category: « The Ball of the Triumph of Love On Borders »
back to top