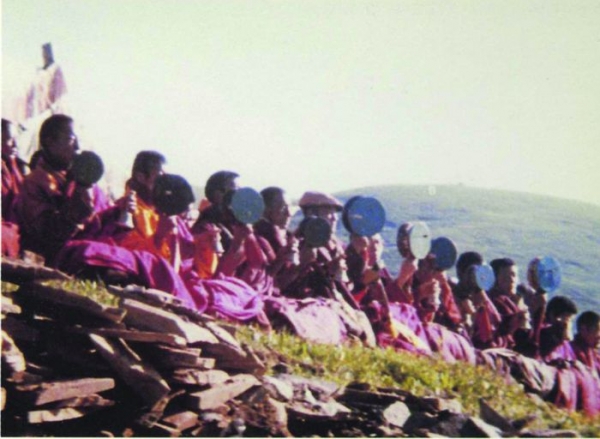 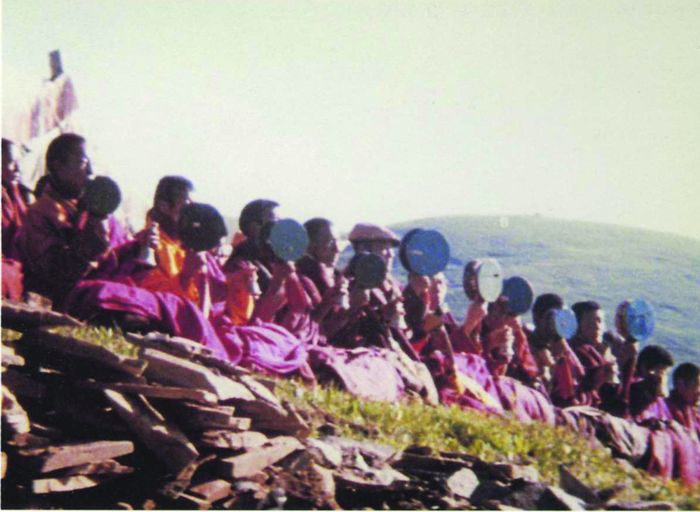 Norbu is a shepherd in a mountain village from Tibet. He tries to survive with his wife and son. His extreme poverty and the ingratitude of climatic conditions, push him to steal. Yet, he is a follower of religious precepts and participates in rituals. One day, he steals a sacred object. He is expulsed with his family. His son Tashi dies. Time is slipping by. Norbu and Dolma have another child. He steals once more for their survival. The villagers agree to keep his wife and son but reject the "horse thief". As a last sacrifice, he sends his wife and son to the plain and gives his body to the vultures, as an ultimate rehabilitation for his sacrilege.

Censured in China, The Horse Thief is certainly the most aesthetic among all the films directed by the Fifth Generation film-makers. Wu Tianming was the director of Xian Studios and the producer of the film.

More in this category: « Two-Legged Horse Blackboards »
back to top