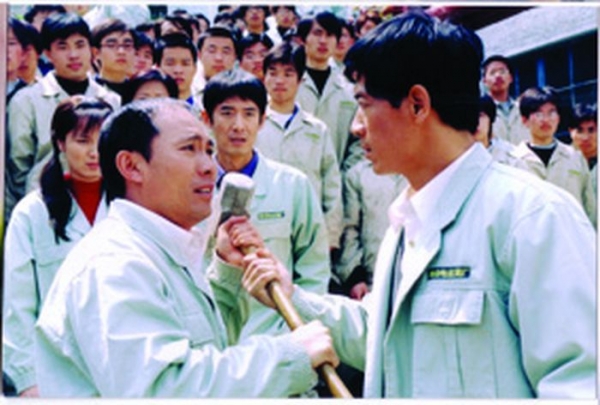 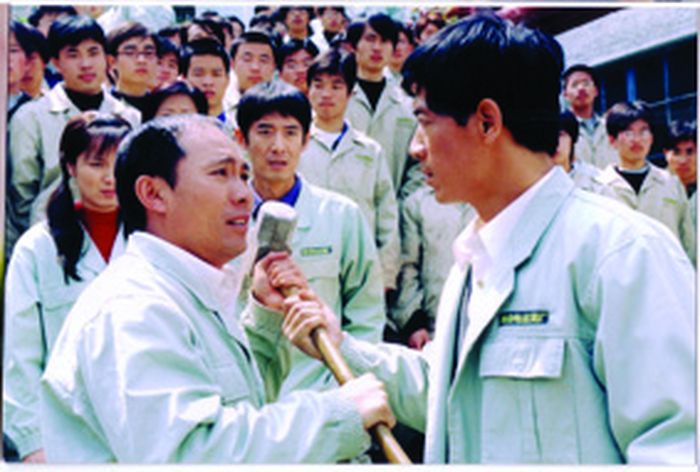 Ling Min becomes the manager of Haier Factory when the factory is almost bankrupted. He has had no formal education,but on his own, he systematically studies Western theories of industrial management and such classical Chinese philosophies as Confucianism, Taoism, and Suntzu. His first challenge is from the Chinese workers, technicians, and officers, who have been trained to work under the old system and are unable to function sufficiently in the new era of international competition. Once his products become good enough, he has to face severe competition, and, in some cases, humiliation from well-established foreign companies. He and his company succeed in becoming the first Chinese private company to enter the international market, because of hard work, scientific management, and the combination of western and Eastern philosophy.

More in this category: « A Perfect Day Around the Pink House »
back to top