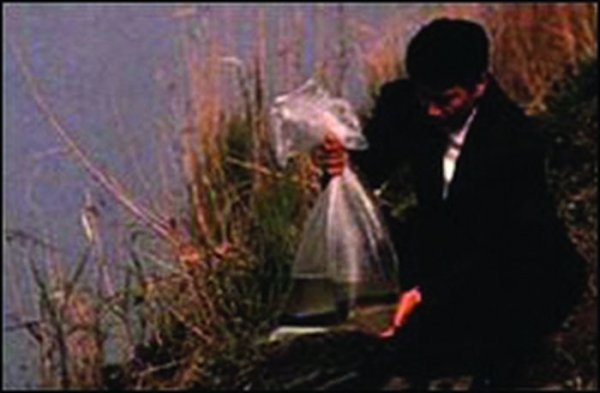 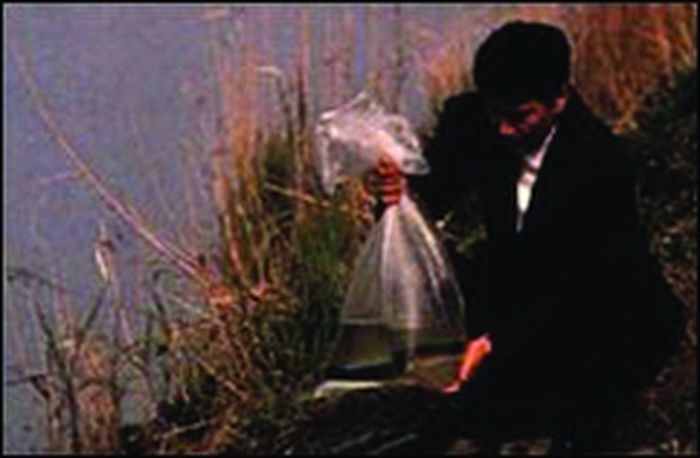 Takuro Yamashita unexpectedly comes back home and finds his wife in the arms of another man. He kills her and gives himself up to the police. He spends eight years in jail where he keeps an eel as his confident. He is released on parole and put under the responsibility of bonze Jiro Nakajima. He opens a small hairdressing salon in a waste industrial zone, not far from Tokyo and sees various dropouts. One day, while he bicycles around, he sees a young woman trying to commit suicide. He rescues her. Keiko who strangely looks like Emika, becomes his assistant. He falls in love with her. One day, Takasaki, a fellow prisoner, threatens to reveal the truth. Takuro confesses to Keiko he murdered his wife. Yet she does not take offence and he introduces Keiko to his mother.

The Eeel is a beautiful and poetical fable about the reconciliation of a man with his past. This film granted Imamura the very exceptional position of being awarded a second Palm at Cannes Festival.

More in this category: « Women of the Night Walk on water »
back to top