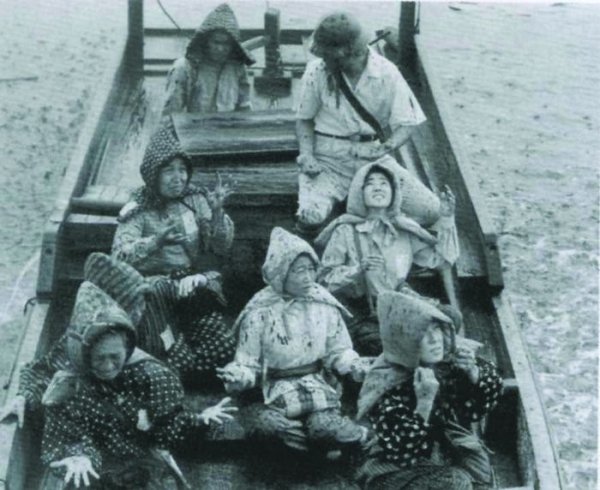 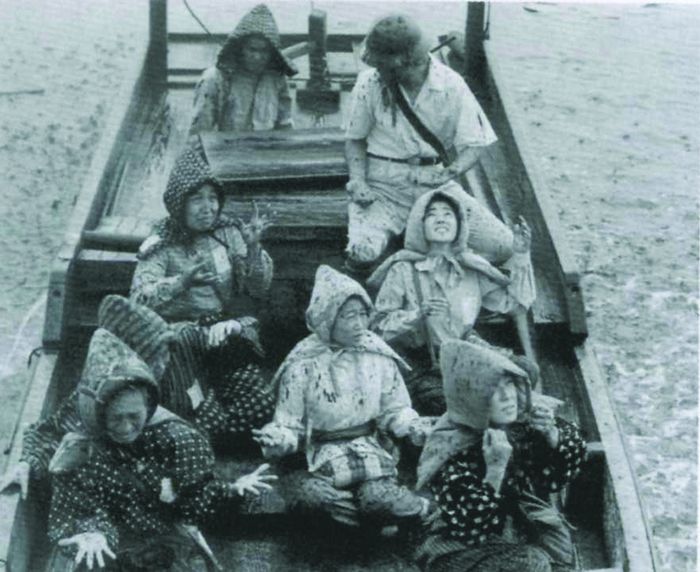 At 8.45 AM on 6th August 1945, a blinding flash of lightning sets Hiroshima and its surroundings ablaze and a devastating blast destroys the city in a few minutes. The first atomic bomb in history has exploded on the Japanese archipelago. Yasuko Takamaru is on a boat, on her way to her uncle Shigematsu Shizuma. Like the other passengers, she gets a “black rain” which is not yet identified as being radioactive. Five years later in May 1950, Yasuko lives with her aunt and uncle in Fukuyama, in the prefecture of Hiroshima. Those who survived the nuclear explosion have a radioactive disease and are rejected by the non irradiated people. It is hard for Yasuko to get married as her suitors believe she is sterile after her irradiation.

This is not the first Japanese film about the drama of Hiroshima. In this black and white film, Imamura is mostly concerned by the fate of this family of survivors.

More in this category: « In Search of the Unreturned Soldiers in Malaysia Bitter Dream »
back to top