Karayuki-san, the Making of a Prostitute 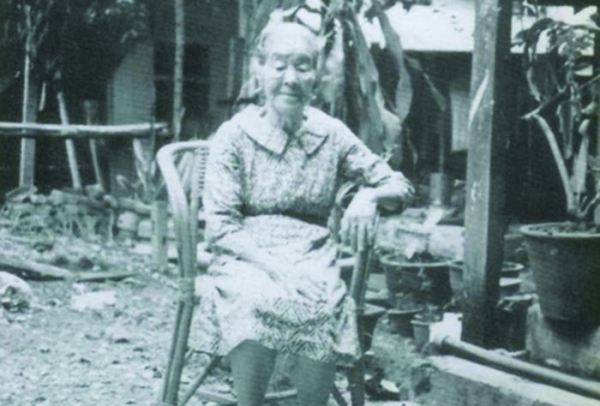 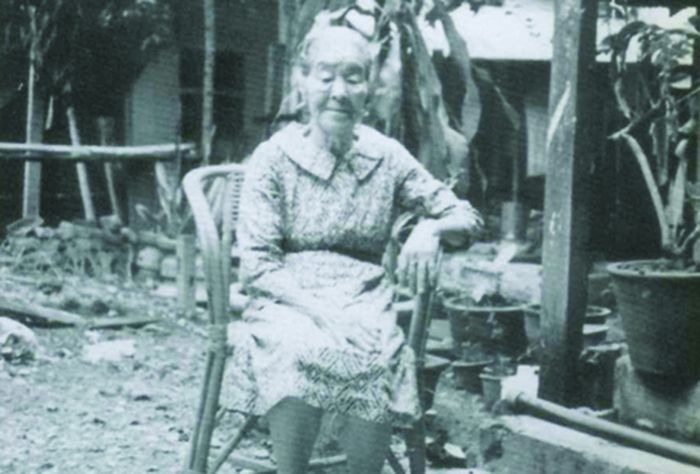 Karayuki-san, the Making of a Prostitute
(Karayuki san)

At the beginning of 20th century, there were about 2000 Japanese prostitutes in south-east Asian countries. That was the time of Japan's industrial development in these countries. Considered as “products made in Japan”, these women made Japan earn hundreds of millions yen. Most of them came from a family of modest origins; they were kidnapped and forced to work in miserable conditions.

More in this category: « Massaker Sweet Degeneration »
back to top