History of Postwar Japan as told by a Bar Hostess 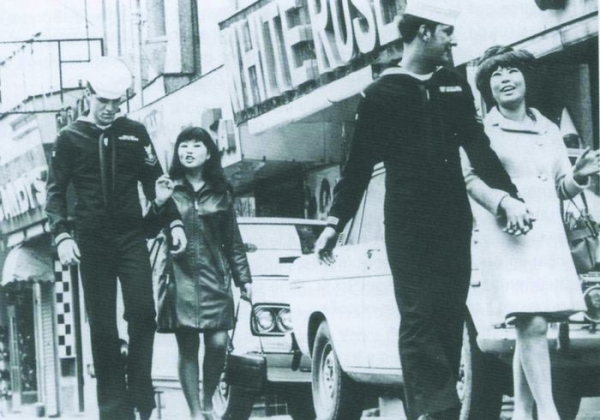 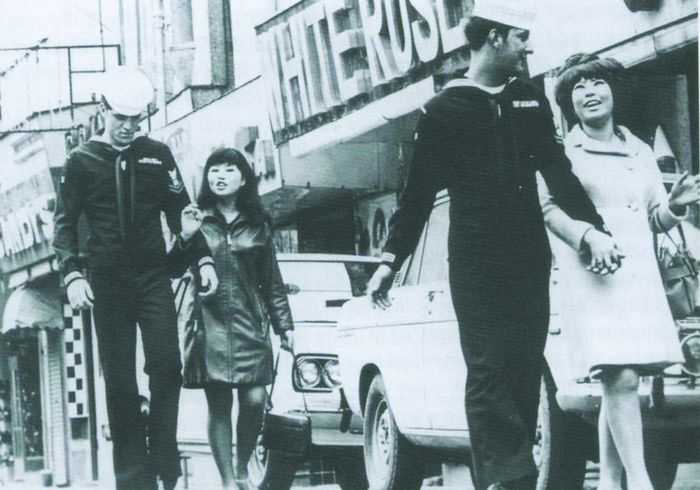 History of Postwar Japan as told by a Bar Hostess

The director decides to interview Emiko Akaza, known as Madam Onboro, who owns a bar in Yokosuka, near Tokyo, where an important American naval base has settled after the war. He asks her to comment some newsreels showing major events which marked the history of Japan from the war till the day of the shooting. With common sense and humour, she mainly recalls her own life, her daughter Etsuko and her desire for success. She can only understand events which really interfered with her own life.

Apart of portraying an astonishing woman, this documentary is an original approach of the history of Japan after the war: the arrival of Americans, the return of the war prisoners, the food restrictions, the black market, the rail strikes and sabotage, the "witch-hunt", the war of Korea, the students demonstrations, the prohibition of prostitution, the war of Vietnam...

It also probes into the personal life of Emiko and tackles the taboo situation of the burakumi, the social outcast who have traditionally been allotted the slaughter of animals and the tanning of their skins.

More in this category: « Himalaya Massaker »
back to top