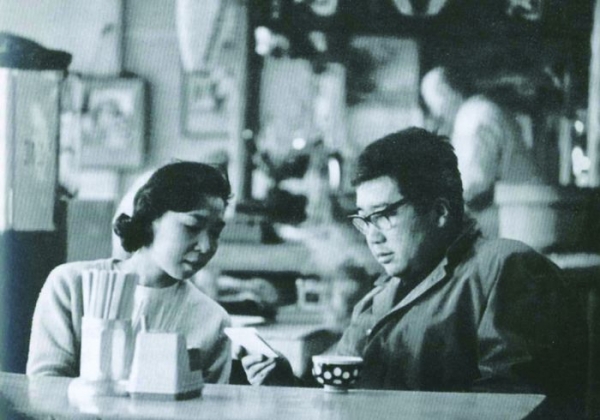 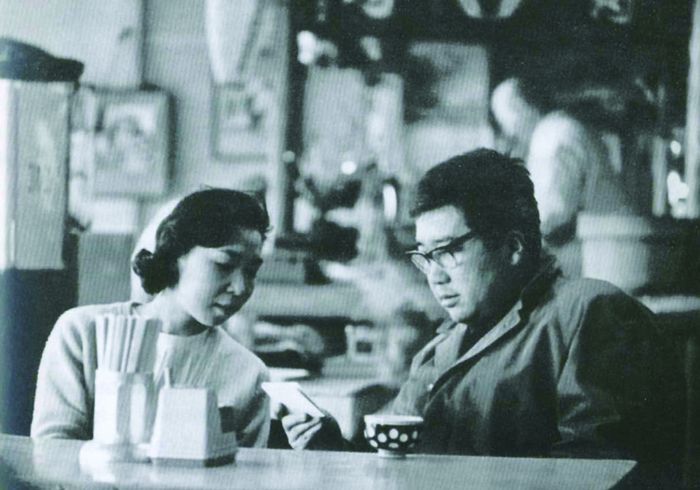 Mr Oshima, a thirty-year-old apparently straightforward sales representative, has disappeared. His fiancee issues a description of a missing person and leaves with a film crew to search about his disappearance. While the investigation goes on, Mr Oshima is revealed as a shy uncouth man, not really efficient in his work, who enjoyed drinking and womanising. He disappeared with the money of the company employing him. One also discovers that he had an affair with his fiancee's sister. The two women hate each other since their childhood. And what if the search for the missing man was but a sheer pretext for his fiancee to satisfy her hatred for her sister ? The investigation makes no headway, the man cannot be found.

"This is a real story, as well as a fiction" says director Immamura about his avant-garde docudrama.

More in this category: « Children of the Pamirs The Mourning Forest »
back to top