For a Little Piece of Cake 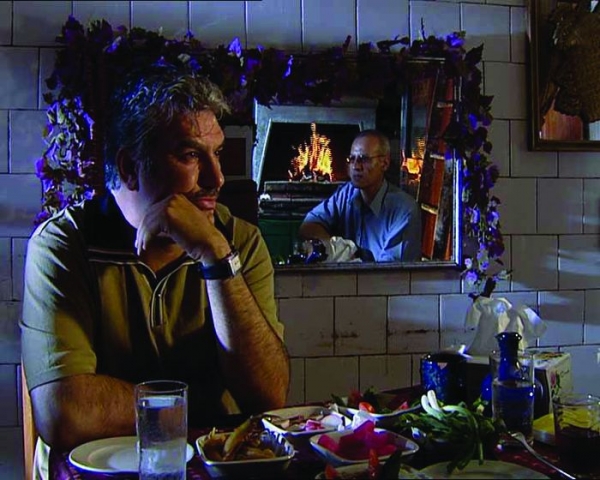 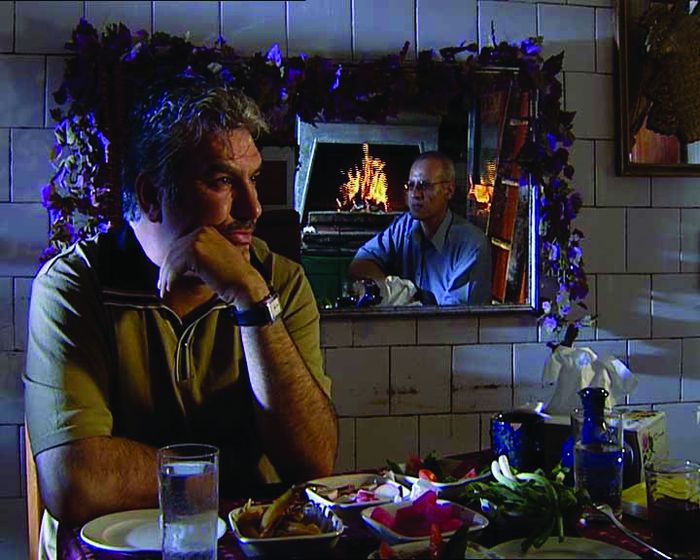 For a Little Piece of Cake

Three prisoners of conscience in Syria were released after a long period of detention for the sole crime of being in opposition. Yet, their opposition had neither weapons nor violence; it was a peaceful opposition for the sole desire of freedom in a democracy where human beings would live without fear.

At the beginning of the eighties, a feeling of fear spread in the heart of Syrian society after a series of arrests targeting Islamic groups, opponents of the regime or any per son suspected to be linked to the left or Marxism. Then, silence spread over the country…

After their release, the prisoners tell their story. They forgive the injustice inflicted on them to spare their country all kinds of revenge. Yet, they talk of their human grief in lucid terms, far from politics and theories. After witnessing so many atrocities, they remain the witnesses of this injustice so that it should not be repeated any more…

This film is among the first Syrian documentaries dealing with this subject..

More in this category: « The First Stop The Red Awn »
back to top