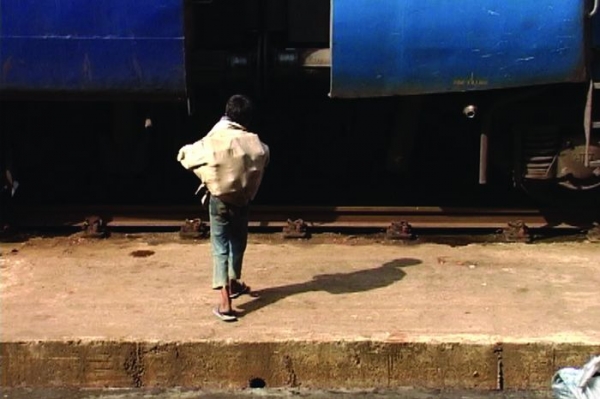 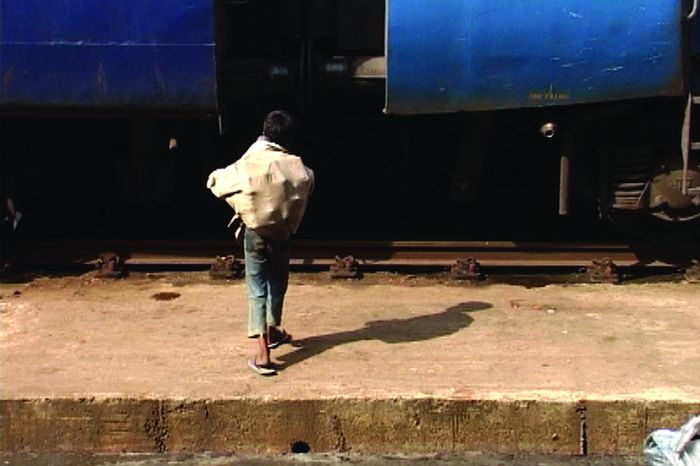 The film is a testimony of the adventure and at times horrible life of a ten-year-old kid, Shyamol Bagh, who had been living in the railway stations in the city of Kolkata. He has been in and out of an NGO run Night Shelter (“Home”) in the past but wishes to stay permanently in the “Home” this time for a better future and is undergoing vocational training for the last 15 days…

Shyamal fondly remembers his loving grandfather who died in an accident; narrates in detail, how his alcoholic abusive father died a sudden death… He talks of his demanding mother who remarried after his father’s death, and the circumstances that forced him to run away from home. The voice of the protagonist is the voice in the film as it takes a journey through his past, to his present and his possible future. The film deftly travels through his past days of adventure, drugs and crime in the platforms of one of the major railway stations in India.

More in this category: « Around the River Maid For Sale »
back to top