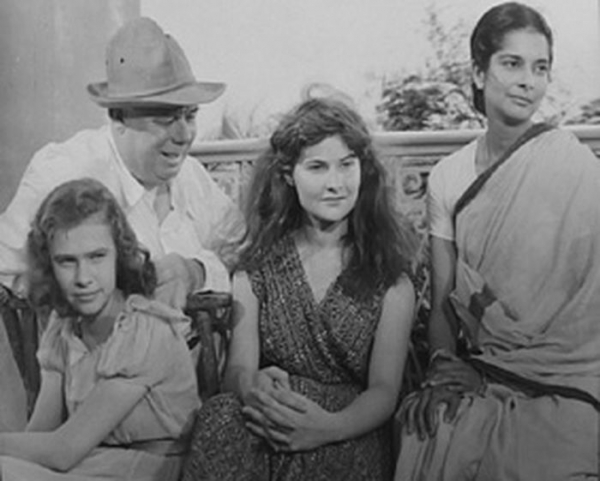 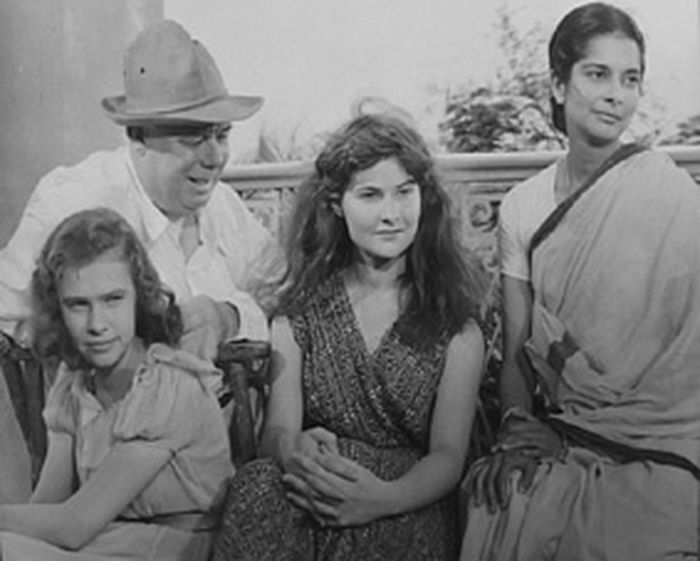 After The Rules of the Game’s failure, Jean Renoir emigrated to America where he lived nine continuous years and made six films. His relationship with Hollywood studios became very difficult.

In 1949, he flew to India with the intention to make an extraordinary film, The River: six months of shooting, a neophyte producer, non professional actors…Jean Renoir’s last “American” film became so internationally popular that Hollywood studios regretted not having produced it.

Fifty years later, from Calcutta to Los Angeles, Arnaud Mandagaran searched for unpublished exceptional documents and people who witnessed this adventure. These stories and documents allowed him to understand the genesis of a masterpiece of world cinema, and to tell us how The River became Jean Renoir’s resurrection.

“Beyond the pleasure to see how Renoir shared my passion for India, I think I was mostly touched by the discovery of his humaneness.” Arnaud Mandagarann

More in this category: « Made in China The Tiger's Cub »
back to top