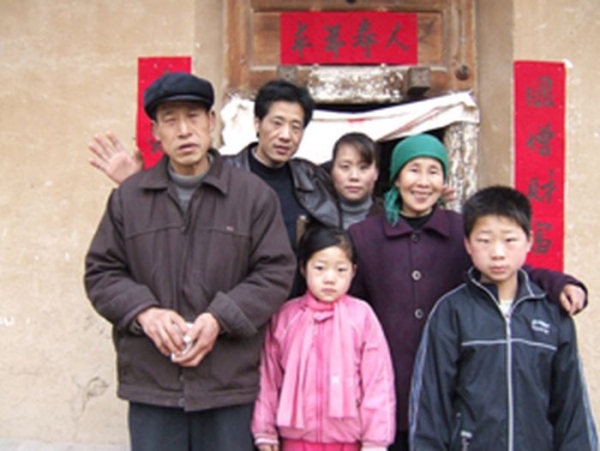 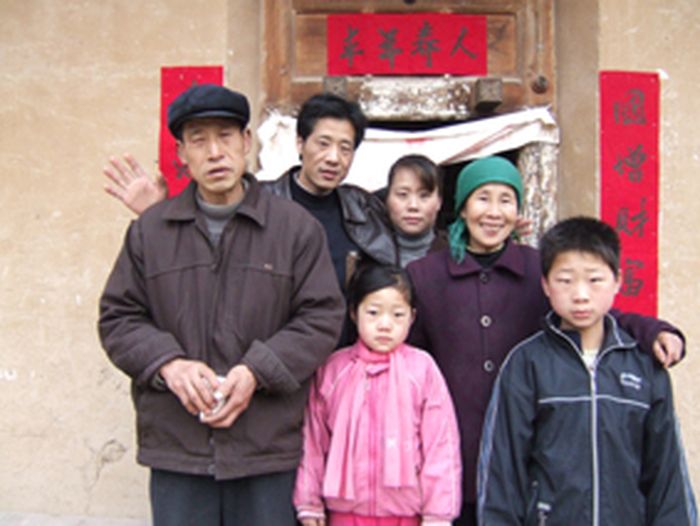 The Yang family is an ordinary family of peasants who have to face an unprecedented crisis and leave their village to survive. Zhao and Fan have left for Cixi, a big industrial town, and are now employed as workers in a factory. They both work twelve hours a day, every single day of the week, for a meagre salary (180 euros for both their revenues). This money will enable them to pay back their debts in the village and send their children to school. Like many villages, Yang's village is situated in one of the poorest regions in the country where the “intermediate” generation has left; the only population remaining are the old people and the children.

Made in China is an assemblage of the destiny of each character. Between their departure and their gathering a few months later, director Jean-Yves Cauchard films their life in the countryside, school, factory… This fresco based on real facts allows us to precisely reach the other side of the economic miracle made in China.

More in this category: « The Devil's Water Around the River »
back to top