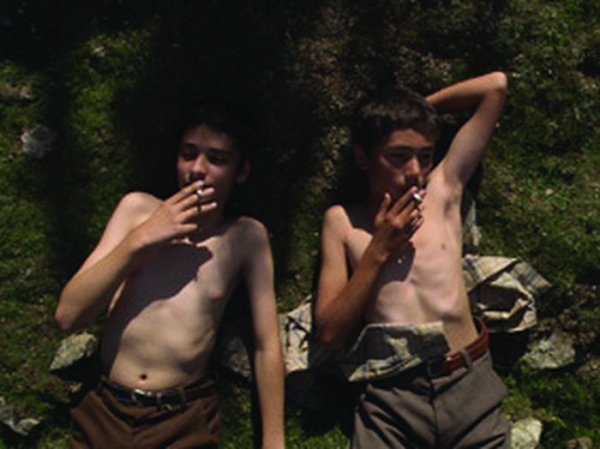 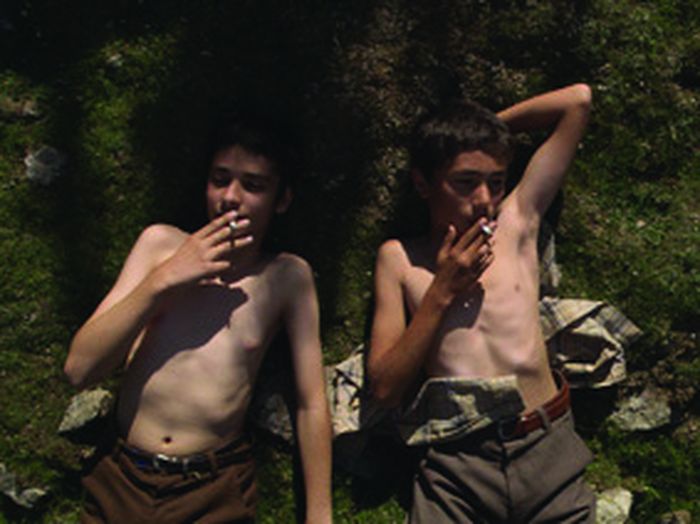 Awarded in many worldwide Film Festivals

It is a small and poor village standing against the rocks and facing a sublime sea, an olive grove on its hillside. Its inhabitants are simple hardworking people. Their life is governed by seasons, day and night, water and air. Life in the village is punctuated by the calls to prayers five times a day. People are aware that they are only passing through, like animals and plants around them. Parents bring up children the same way they were brought up. They awkwardly show their love and consider corporal punishment is heavenly dictated. Fathers always have a favourite son and mothers are very harsh with their daughters.

Omer, the imam’s son, desperately wishes his father were dead. Yakub is in love with the school teacher. Yildiz goes to school while at the same time he tries to manage all the chores his mother mercilessly gives him. The children grow up slowly, their feeling of anger shifting to a sense of guilt and vice versa.

More in this category: « The Spring The Devil's Water »
back to top