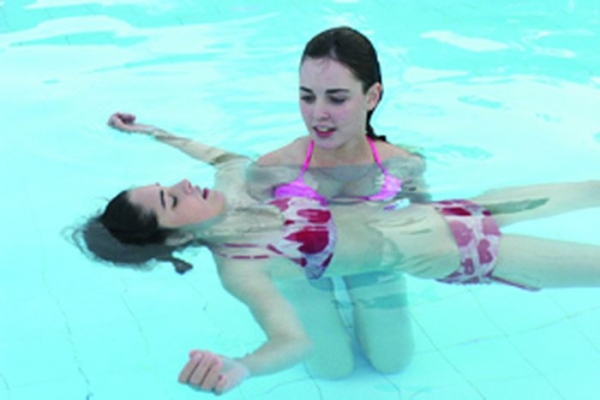 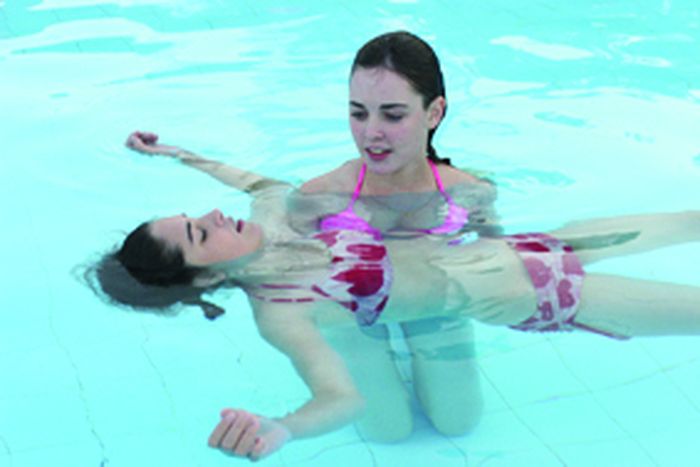 Ya'ara (24) is good looking, independent, confident, intelligent - she has just begun her PhD in Mathematics at Princeton University - and she is blind. She rushes back to Israel when she hears of Talia's suicide, her cousin and best friend. It was impossible to separate the two during their childhood and adolescence, they were twin spirts. Talia saw for both of them, and was always the one who believed, and led Ya'ara to believe, that in spite of her blindness, Ya'ara can see every thing.
Ya'ara joins Talia's family in Israel for the Traditional 7-day Jewish Mourning period, and there, surrounded by their family and friends, she discovers, bit by bit, the secrets in Talia's life. Unintentionally, Ya'ara embarks upon a private investigation of her own, trying to discover the reason that led Talia to commit suicide. Lies, secrets, and gaps are revealed, one by one, in the lives of Talia, Ya'ara, and their family. Ya'ara digs up childhood memories, in the hope of "re-seeing" what should have been seen clearly all those years, things that were blocked from her sight not only due to her blindness.

More in this category: « On a Friday Afternoon The Spring »
back to top