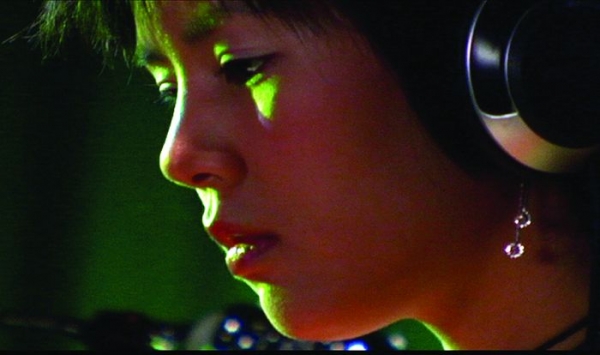 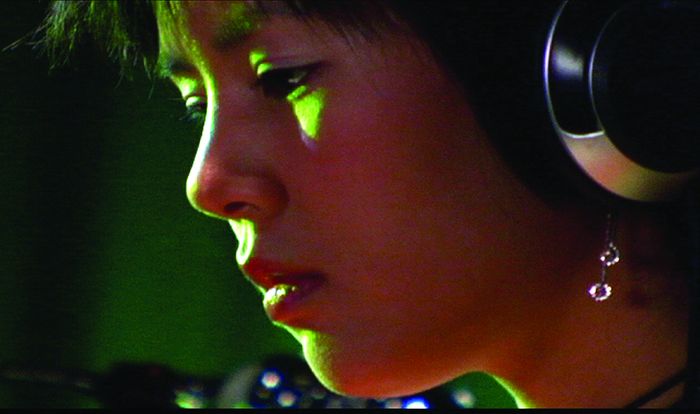 Inner Circle Line juxtaposes two different stories of two characters, one male and one female, who both have the same name, Youngju. Female Youngju is a club DJ who becomes attracted to a mysterious patron of a club who reminds her of a past love. At the same time, her female roomate Jin has been hiding her feelings for Youngju and has become more and more jealous of her new attraction. Male Youngju is a locomotive engineer whose train is involved in the death of a suicidal soldier. Haunted by guilt, he is reminded of his own military service and of the love he once had. He continue to be obsessed about past and becomes more and more distant from his current girlfriend Hyun.

The two Youngju’s stories merge and develop into one single story. Through the intertwining of the two love stories, nobody gets the love they except, but nobody gives up. They give pains and take it too, and throughout the circle of interrelationships, the characters revolve through cycles of love, loss and rebirth. All of them change but their dreams survive in a different way.

More in this category: « Bliss My Mother is a Belly Dancer »
back to top