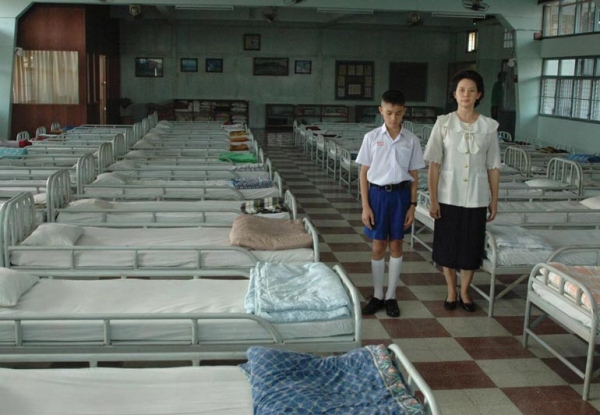 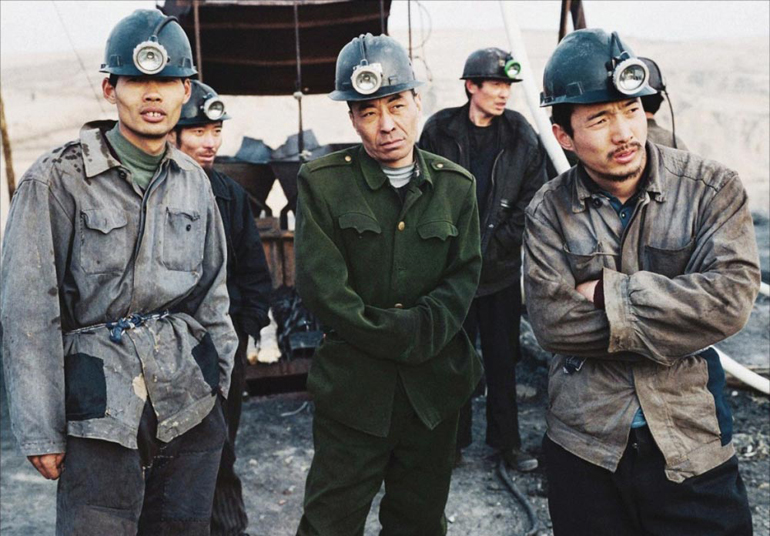 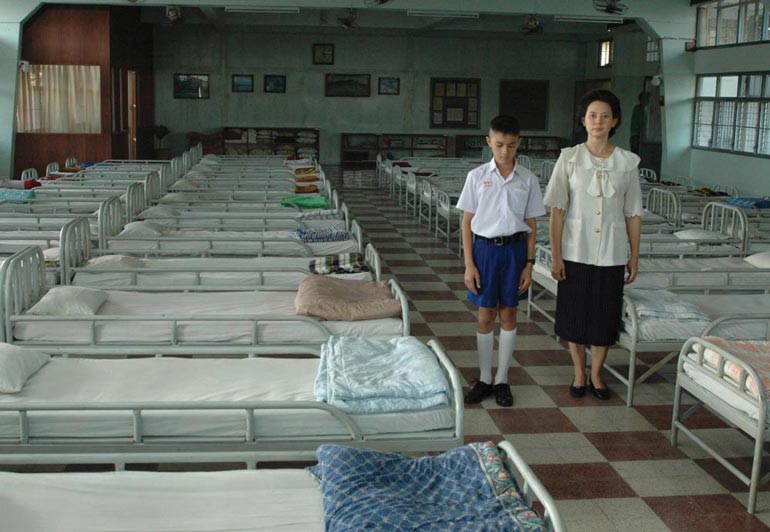 I remember quite well when I first left home... I was twelve years old and in my 5th grade at secondary school. In the middle of the semester my parents transferred me to another school. It is my father who tried to separate me from home, or rather from him. This may sound strange but I was not surprised since I was the only one to know his secret...
To be transferred in the middle of a semester is really cruel. I must get used to new class mates, new lessons and a new dormitory in which I do not feel at ease. The worst is the new bed where I sleep. Who knows how many slept in it before me?
According to a rumor, there was a swimming pool in this school where all the pupils used to play. But it was closed on the day one of them drowned himself in it. Do you believe in this story? I know a secret. If you promise not to tell anyone, I will uncover it.

More in this category: « Burmese Days The River »
back to top