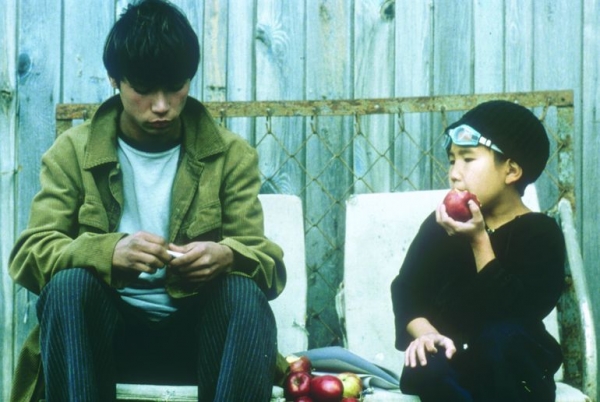 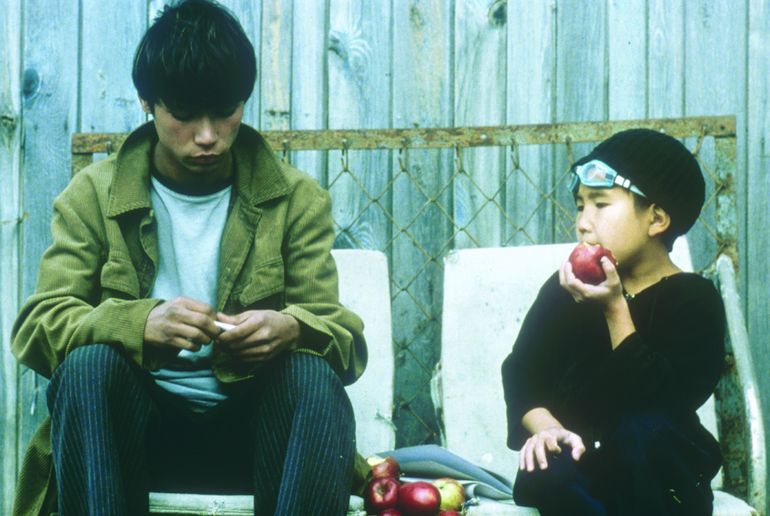 Fifteen year-old boy Mustapha, nicknamed Shizo, lives in the steppe. He is a daydreamer adolescent with uncertain future. His mother’s friend introduces him to the local mafia who soon employs him to recruit boxers for illegal matches. During one such match, a boxer deadly injured asks him to give the gains of the match to his wife and son. Shizo’s life changes radically. He keeps his word and falls in love with the young widow. From that moment, he swears to support his new family and take revenge on society.

Guka Omarova is a young director from Kazakhstan who made her debut with The Recruiter. Serguei Bodrov both worked as script writer and producer. Shizo is played by Olzhas, a yound orphan, who expresses a very independent personality and an incredible sense of humour.

More in this category: « Summer Wars Paprika »
back to top