At Five in the afternoon 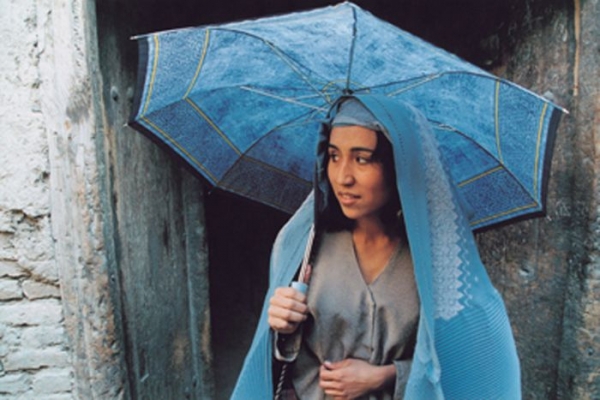 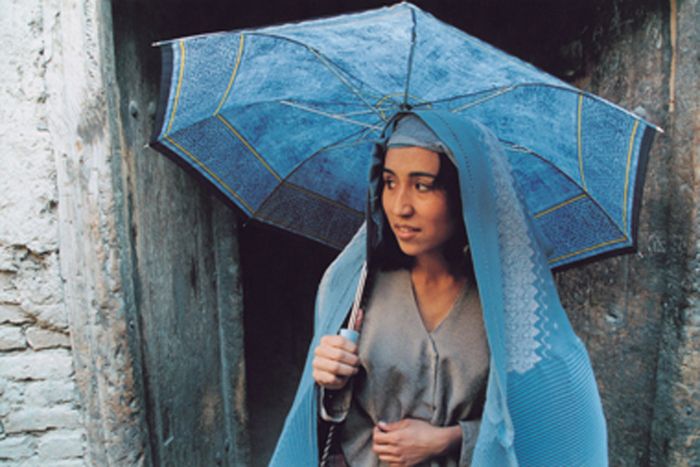 At Five in the Afternoon

After the fall of the Taliban in Afghanistan, schools are reopened for girls. The main characters of the film, whose title is borrowed from Garcia Lorca, are an old man symbolising a fundamentalist Islam, his daughter-in-law who is the mother of a dying baby, and his daughter Noghreh, a young student yearning for emancipation to the extent of dreaming to become the President of the Republic. The part of Noghreh, fond of freedom in a country where tradition disapproves women, is remarkably played by a young widow, mother of three children.

After the events of September 11th and the turmoil of the media, Samira Makhmalbaf probes into the situation of Afghan people with a film both realistic and poetic.

"Cinema ignores boundaries…This film is not only about Afghanistan…Taliban are not only those who ruled Afghanistan for years. Taliban are the expression of our own backwardness". Samira Makhmalbaf.

More in this category: « Suzaku Waiting for the Clouds »
back to top