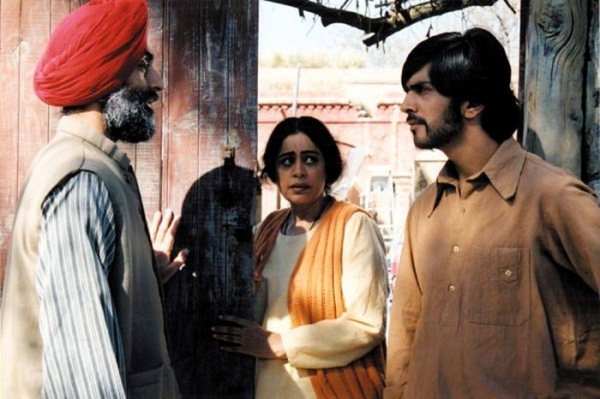 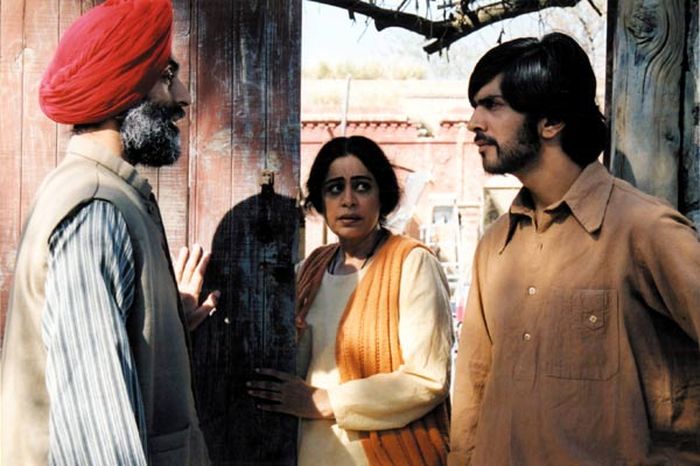 Aïcha is a well-adjusted woman in her forties. After her husband died, she has dedicated her whole life to Salim’s education, her son now eighteen years old. They live in Charkhi, a small village in the Pakistanese Punjab. Salim is a gentle daydreamer who has secretly fallen in love with Zoubida. We are in 1979, under the martial law imposed by General Zia-ul Haq. The country is entering a phase of Islamisation. Salim drastically changes. He neglects Zoubida and joins a group of Islamic fundamentalists. Aïcha is worried. Events move faster as a group of Sikhs has come from India for a pilgrimage. One of them is searching for his sister Virou, who was captured by the Muslims in 1947. Suddenly, past resurfaces.

“I do not consider myself as a woman making films, but rather as someone telling stories to nurture our comprehension of the world, our past and present, in order to better clarify our future”. Sabiha Sumar

More in this category: « Jamilya Taipei Story »
back to top