Under the skin of the city 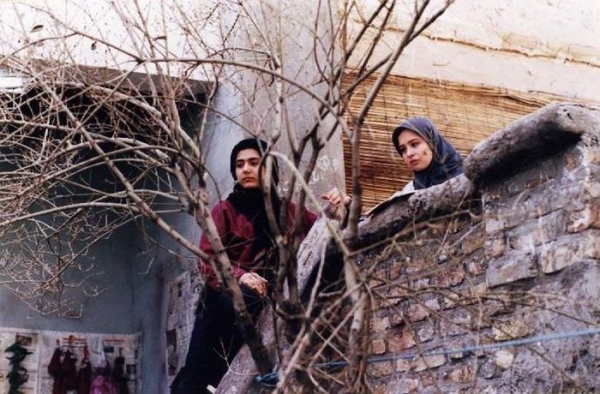 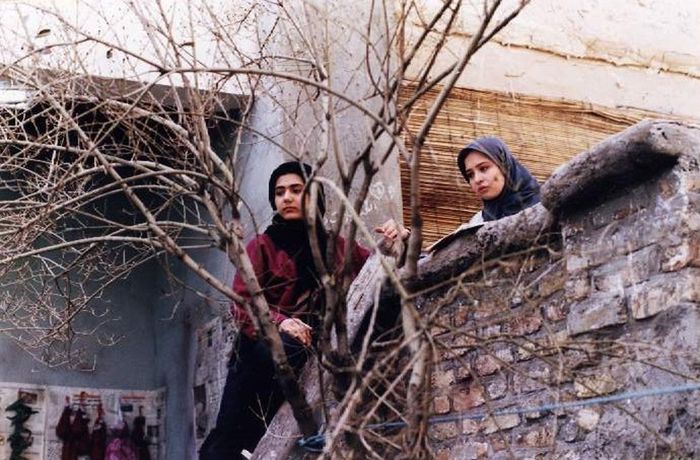 Under the Skin of the City

In 1988, the Parliament elections in Teheran took place in a tense atmosphere. Tuba is a mother working hard in a factory to support her family. Abbas, her elder son, dreams of a rise in social status and a better life for his family. With the complicity of his father, he tries to get a visa to work abroad. He is a sensitive and generous young man and will stop at nothing to give his family a better future. While trying to earn a lot of money quickly, Abbas puts the people he loves in serious danger. The city has rules which can be fatal.

Initially meant for an Iranian audience, the film got the award of the Best Film of the Year and became very successful. While portraying the life of a middle-class family in Teheran, it seeks under " the bark of the city " and probes into the daily life and perspectives of the Iranian society of that time. The film enables us to rediscover life in Teheran, a city which itself plays an important role and incarnates the whole society. The Iranian people acknowledged this chronicle as a universal depiction of human condition of the modern times.

More in this category: « Amreeka Good Morning Luang Prabang »
back to top