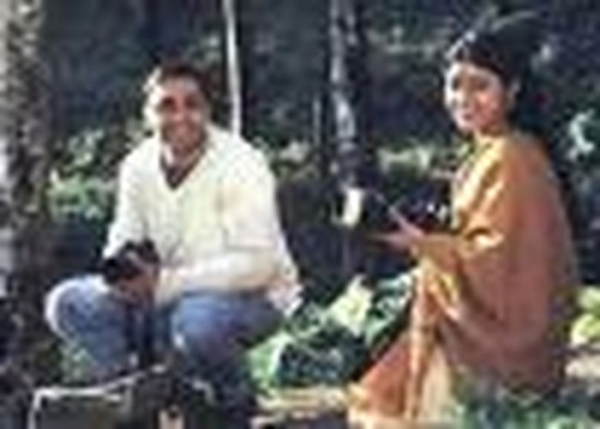 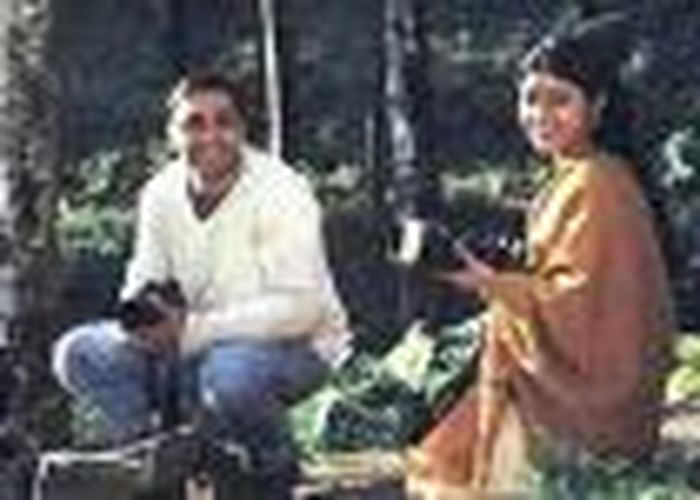 A bus is slowly driving on a narrow mountain road. Meenakshi is travelling with her nine-month-old son Santhanam. Before boarding the bus, she has been introduced to Raja Chowdhury by a common friend. Raja, a wildlife photographer, is concerned about the well-being of the young woman and the bus pas sengers take them for a couple. The journey is pleasant. Passengers coming from all parts of India are representing a "small India". The bus is stopped by a group of Hindu fundamentalists in search for Muslims who put one of their villages to fire. Violence is about to burst when Meenakshi pretends Raja is her husband, she has just realised he is Muslim.

Aparna Seen started acting with Satyajit Ray. She is one of the main figures of Bengali cinema. Konkona Sen Sharma, her own daughter, made her debut as an actress in Mr and Mrs Iyer. Goutam Ghose, a renowned Bengali director, is the cinematographer of the film.

More in this category: « Café Lumière Millenium Mambo »
back to top