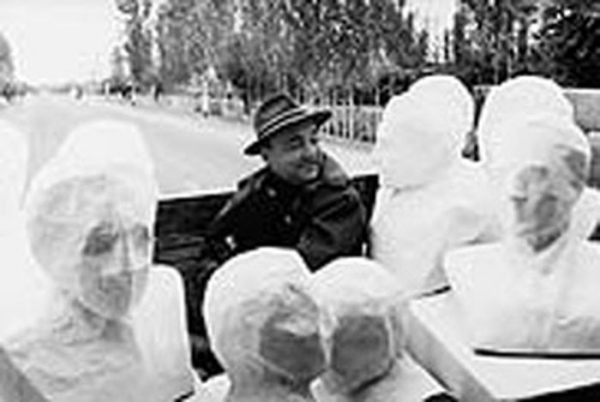 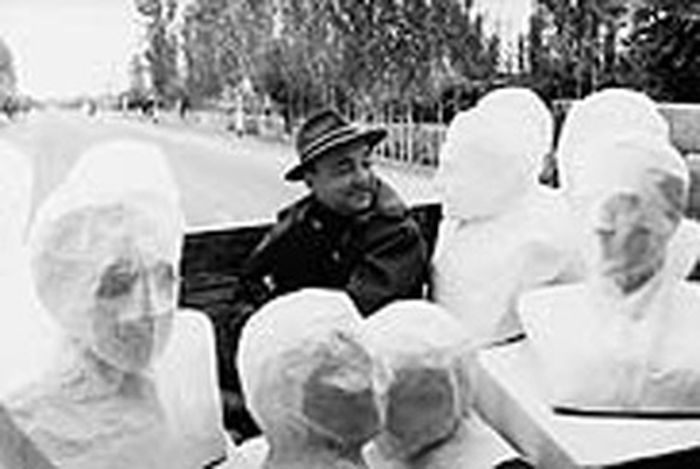 Boykenzhaev, a humble servant of the Party, is asked to make a cemetery for the Uzbek people, without ethnic nor religious distinction. Yet, Comrade Boykenzhaev's task is disrupted by ethnic conflicts and wars of religions, by the Mafia's underhand manipulations and the honour of the country at stake. Hence the die is cast for ill-fated Boykenzhaev. This tragic farce happens during the last years of the Soviet regime. It denounces the inhumanity of the regime, while also bringing up the feelings nurturing great illusions.

“After all, why did we bring about a revolution?” is the last sentence of a senior civil servant whose death inspired the creation of the “international cemetery”. The place aims to symbolise the spirit of glasnost and restore dignity to Comrade Boykenzhaev whose theatre performances put him to a severe test where he plays the character of Lenin as Santa Klaus.

This caricature of a naive and determined hero is full of irony. Yousoup Razykov both as film maker and general manager of Uzbekfilm,endeavours to promote Uzkek cinema.

More in this category: « The Seventh Bullet The Longest Journey around the World »
back to top