Boys in the Sky 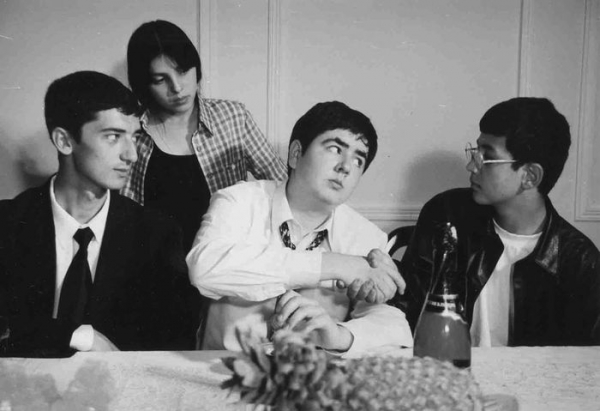 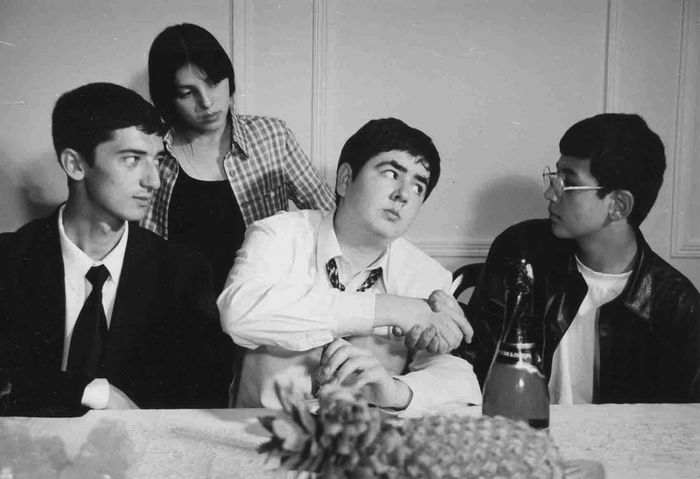 Boys in the Sky

School is over for four friends who have their own dreams as well as their family problems. Lola, a newcomer in their class, shakes up their daily life, forcing them to a faster awareness of entering the world of adults. With simplicity and humour, the film portrays Uzbekistan today and its youth caught between adolescent games and choices as adults.

The film got a very big success in Uzbekistan, and generally in the post Soviet countries. Among many awards, it competed for the Nika Award of the Best film from Russian Federation and Baltic Countries.

The film has never been screened in France yet.

More in this category: « Fearless The Blue Kite »
back to top