The Legend of the White Serpent 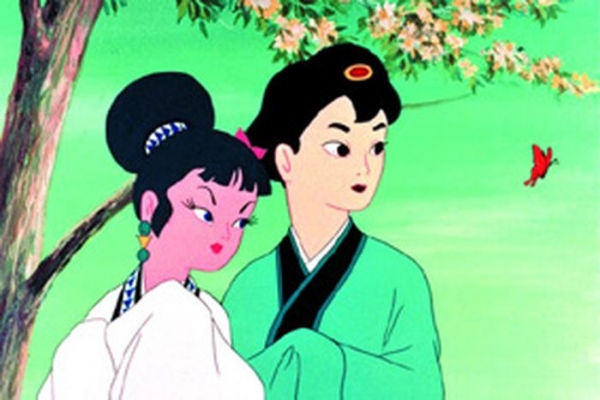 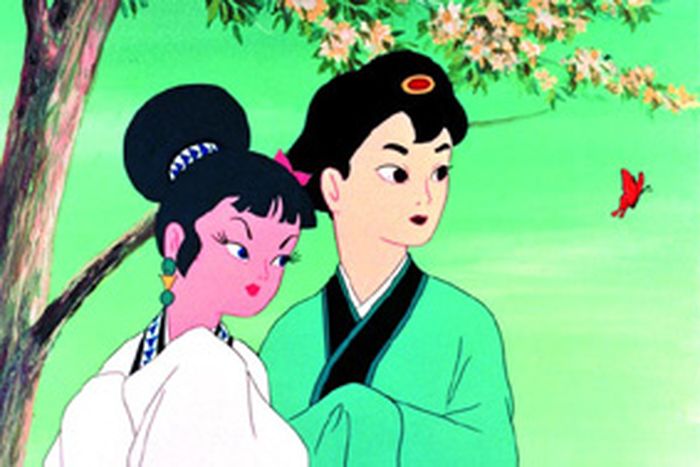 The Legend of the White Serpent

In ancient China, a young boy named Syusyen bought a small white snake in the main market. His parents refuse to keep such an animal at home and, with a heavy heart, Syusyen has to free the reptile… A few years later, Syusyen who has become a young handsome man, meets the white snake who has become Painyan, a charming princess. The two of them fall in love. Yet, their passion faces difficulties and comes up against an obstacle: Hokaï, a powerful bonze who hunts evil spirits. Syusyen fortunately has good friends he can rely on, among whom a wonderful small panda with colossal strength, a cute intrepid kitten and a whole group of sinister-looking small animals won over to his cause….

The Legend of the White Serpent has been inspired by the famous Chinese tale Bai Su Zhen. This mythical film made in 1958 is the very first Japanese animation film entirely in colour. The film has been restored by its French distributor.

More in this category: « The Hut Spring in my Hometown »
back to top